On Sunday, Secretary of Health and Human Services Alex Azar blamed America’s outsized number of COVID-19 cases and deaths on the number of U.S. communities that have “greater risk profiles.” He said it puts them in greater danger of dying from COVID-19 than other populations around the world.

On CNN’S State of the Union, interviewer Jake Tapper asked Azar why the U.S. has less than 5% of the world population, yet makes up about 30% of the total global reported coronavirus deaths — nearly 90,000 so far. Azar denied that the United States has fared worse than other countries, pointing out that the American public has “co-morbidities” that put them at risk of severe complications from COVID-19.

“And that is an unfortunate legacy in our healthcare system that we certainly do need to address,” Azar said. “But, no, the response here in the United States has been historic to keep this within our healthcare capacity.”

Tapper asked him to clarify, noting that it sounded as if Azar was faulting the American public for being in poor health.

Azar explained that he meant to say, “We have a significantly disproportionate burden of co-morbidities in the United States— obesity, hypertension, diabetes— these are demonstrated facts make— that do make us at risk for any type of disease burden.”

Azar said that it’s been a priority to ensure that American hospitals do not get overwhelmed by slowing the spread of the virus, and that the impact of the COVID-19 could have been “vastly, vastly worse.” 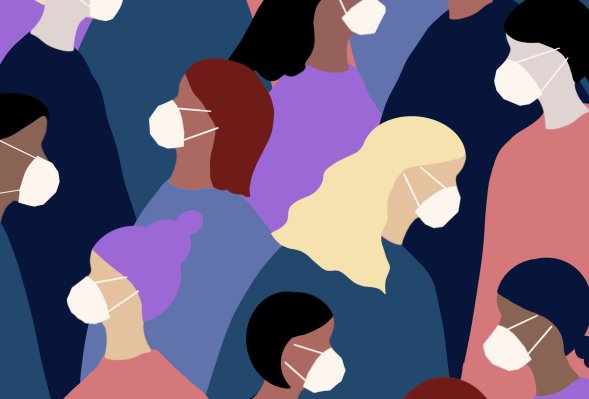 Health Insurance Options for the Unemployed
Next Up: Editor's Pick