It’s a rare accomplishment for two people to stick together for nearly 70 years. But what’s it like to have nurtured a relationship for that long while keeping it a secret from some of the people closest to you?

That’s the territory Chris Bolan mines in his heartfelt documentary A Secret Love, streaming on Netflix, the story of Terry Donahue and Pat Henschel, who met and fell in love in 1947, though it would be more than 60 years before they felt they could come out to their families. In that time, they lived full and happy lives, working for the same interior-design company in Chicago and building a home in the house they owned together. In 2009, they cautiously revealed the nature of their relationship to Terry’s niece, Diana Bolan. She seemed more relieved than surprised, telling them, “Now you can tell your story.”

That story unfolds as the two women pack up the home they’ve shared for 21 years, preparing for a move into an assisted-living facility. At the time they met, Donahue was a catcher in the All-American Girls Professional Baseball League, the inspiration for the 1992 film A League of Their Own. Both had grown up on farms in northwestern Canada, but preferred the freedom of city life in the U.S. Even then, they didn’t dare socialize in bars: raids were common, and exposure could mean the end of a career. Instead, they cultivated close friends, people for whom they didn’t have to pretend to be “cousins.”

Donahue and Henschel are already in their 80s when we meet them: Donahue has a sweet, open-hearted expression; Henschel is more peppery. To illustrate their story, director Bolan—who is Donahue’s great-nephew—assembled a trove of old photographs and home movies, showing the two as young women, pretty, vibrant “career girls” who clearly loved each other’s company. (There’s some wonderful footage of the couple clowning around at the beach, wearing identical conical straw hats.) When you see a photograph of a young person, it’s almost impossible to imagine what he or she will look like in old age. But when you look at the faces of the elderly Donahue and Henschel, even at their most frail, the young women within shine through. It’s enraging that society made them feel they had to hide. But their happiness is the ultimate triumph. 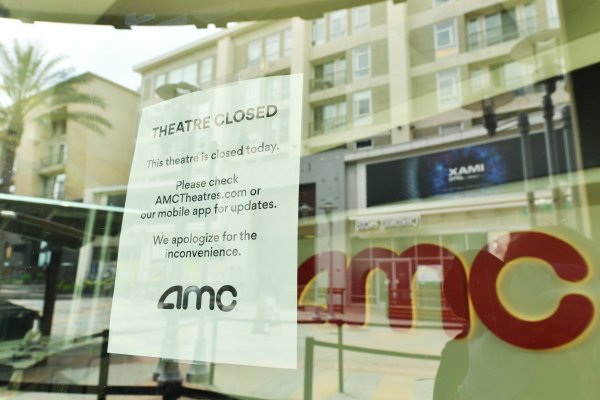