Sally Rooney is the literary world’s latest voice of a generation, a 29-year-old Irish author who has published two hit novels about the romantic entanglements of bright young people in a society scarred by inequality. It is a mark of how quickly her star has risen that a miniseries based on Rooney’s second book, Normal People, will debut on Hulu just over a year after its stateside publication. The BBC co-production is a polished but strangely muted interpretation of a narrative fueled by passion, trauma and loneliness—and it magnifies the novel’s faults.

The half-hour drama opens in rural Ireland, where Marianne (Daisy Edgar-Jones) and Connell (Paul Mescal) are in their final year of high school. He’s a popular athlete hiding his intelligence behind a good-natured grin in order to fit in with his rowdy friends. She’s a fiery, friendless misfit who shouts down teachers and bullies alike. Her family is rich but mean; his mom (Sarah Greene), who cleans Marianne’s house, loves him fiercely. Outside of school, their banter escalates into secret trysts. The sex is sublime. If only he weren’t ashamed to be seen with her and she didn’t lack the self-respect to push him. It ends badly.

But it starts again the next year, when they’re both at the prestigious Trinity College in Dublin. The balance of power has shifted in Marianne’s favor; she’s become the queen of a wealthy, intellectual milieu, while Connell is adrift without his old buddies. A seemingly endless cycle of reconciliation and separation begins; though their connection is magnetic, the outside world always intervenes.

Skillfully written though it was, the book often felt to me like an exercise, its characters two sides of an unworkable equation. The show repeats this problem while also—despite ideal performances from Edgar-Jones and Mescal, who have perfect chemistry—robbing Marianne and Connell of interiority. A dusty palette, twee indie-folk soundtrack and excessive length render Rooney’s dynamic, psychologically rich prose inert. (Room director Lenny Abrahamson and Hettie MacDonald, who helmed the BBC and Starz’s acclaimed 2018 Howards End miniseries, split directing duties. MacDonald’s episodes, the final six, are tighter and more distinctive than their predecessors.)

The result is hardly incompetent but never bold enough to transcend the standard literary adaptation. Isn’t the point of Normal People that Rooney’s characters are anything but? 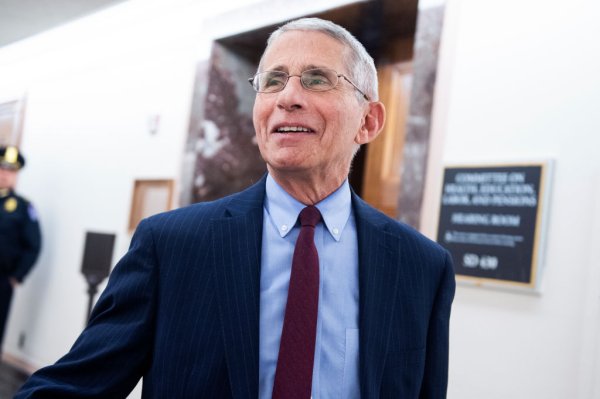