A jellyfish swims in transparent waters of the Venice canals amid the coronavirus disease (COVID-19) outbreak, in Italy, April 12, 2020.
Andrea Mangoni via REUTERS
By Melissa Locker

While Italy remains on nationwide lockdown, as it has been since March 9, a jellyfish was filmed making good use of the waterway.

The mesmerizing video of a jellyfish silently slipping through the normally turbid waters under the reflection of the city’s grand palaces was captured by biologist Andrea Mangoni. He said he spotted it swimming near the city’s San Marco Square last week and captured it on video as it floated a few inches below the surface, a video that was then shared by Reuters.

As tourists stay home during the ongoing coronavirus pandemic, Venice has become quiet. The boat traffic that normally fills the canals has dramatically lessened the waterways criss-crossing the city have noticeably cleared. Mangoni told Reuters that the low tide and low traffic due to Italy’s ongoing travel restrictions made it possible to observe marine life right in the center of the normally boisterous city.

Here is the video of the jellyfish in Venice as shared by Irish news outlet, Raidio Teilifis Eireann: 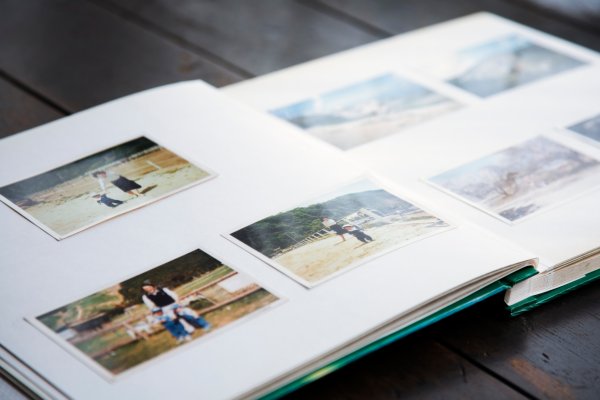 Why Your Feed Suddenly Became Flooded With Nostalgia-Fueled Photo Trends
Next Up: Editor's Pick