Jason Derulo is ready to eat his feelings. The singer took to TikTok to post a video showing off his baking skills. In the brief video, Derulo transforms store-bought cookie dough, Oreos, Reese’s peanut butter cups, Hershey’s cookies and cream chocolate, and Snickers bars into a delicious treat. When the delicious looking melange emerges from the oven, he digs in with a giant spoon. It is all extremely relatable in these stressful times.

Strangely, or perhaps, humbly, the TikTok video was not soundtracked by one of Derulo’s own passionate songs. Instead, it was Camille’s “Le Festin”, a song that is best known for appearing on the soundtrack to Disney Pixar’s Ratatouille. Appropriately enough, the song became the soundtrack of choice for baking videos, thanks to TikTok user ssaaggei, who baked a peach pie while the song played. As baking videos became a meme, the song traveled with it and soon enough the Ratatouille track became the song of choice for TikTok pie makers and social media bakers. 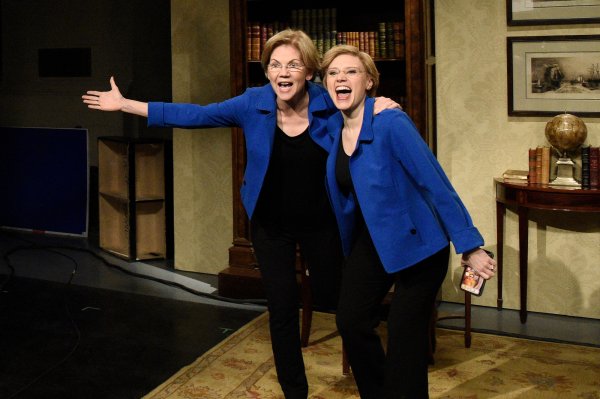 The 'Flip the Switch' Challenge Continues to Inspire Everyone Who's Anyone to Try On Someone Else's Identity
Next Up: Editor's Pick