It’s been said that great art comes from pain, a theme that Victoria Valle Remond, a current film student and lifelong enthusiast of the craft made the case for while revisiting the emotional tour de force iMovie trailer she made after her parents got divorced.

On Twitter, Valle Remond, who’s now 17 years old, shared the trailer that she made when she was 10. The minute-and-a-half clip teasing her fake film, “A Shattered Relationship,” features footage and images from multiple stages of her parents’ marriage and her family life. Paired with a dramatic score and glowing reviews from “National Bureau of Divorce” and the “Broken Family Film Festival,” the trailer teems with both humor and pathos.

Although Valle Remond was only 10 when she made the film, her creativity and eye definitely point to her bright future now as a filmmaker. Noah Baumbach, watch your back — there’s a new filmmaker fixated on divorce narratives in town. 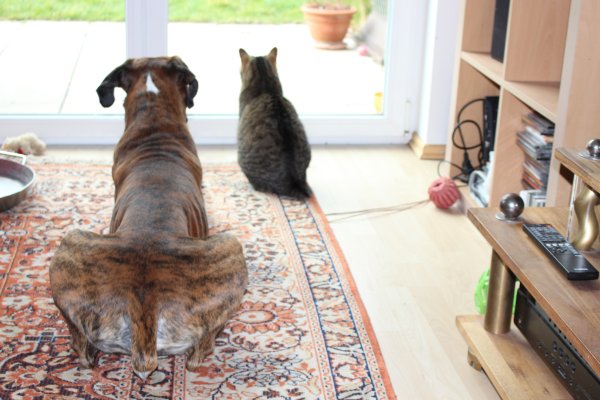 People Can Just Barely Handle This Friendship Between This Dog and Its Cat Buddy
Next Up: Editor's Pick