Diane Keaton and Keanu Reeves’ crackling chemistry while presenting the award for Best Original Screenplay at the 92nd Annual Academy Awards had viewers clamoring for a sequel to Something’s Gotta Give.

The pair reminisced about the 2003 Nancy Meyers rom-com, in which their characters date each other.

“It’s been a long time since you and I made that movie,” Keaton said. “Remember me in it?”

“I mean, that was a lot of crying in there, Keanu,” Keaton said. “Lots of laughing and crying and, well, we had some, well, let’s be frank — it was a good time.”

Although Reeves and Keaton’s characters don’t end up together in Something’s Gotta Give (Keaton ultimately chooses Jack Nicholson’s character), their Oscars moment proved that their spark has never gone away.

Even Meyers weighed in: 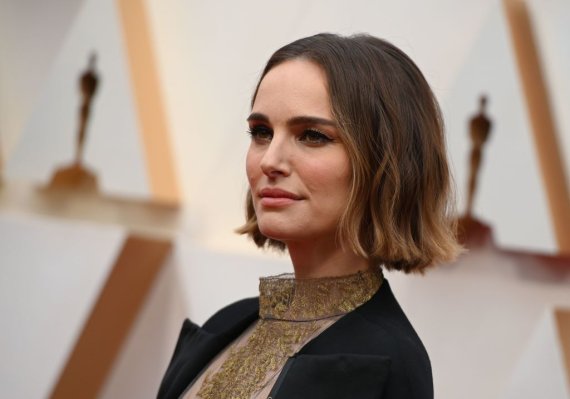 Natalie Portman Is Wearing Her Support For Snubbed Female Directors at the 2020 Oscars
Next Up: Editor's Pick