President Donald Trump appeared to reject House Speaker Nancy Pelosi’s handshake as he took his place at the podium to deliver his State of the Union speech Tuesday evening.

As Trump handed Vice President Mike Pence and Pelosi folders with what seemed to be copies of his speech, Pelosi extended her hand, and the President abruptly turned away. Pelosi shrugged.

“Democrats will never stop extending the hand of friendship to get the job done for the people,” Pelosi later tweeted.

The two leaders have long had a difficult relationship, but this snub could be a sign of how much things have soured. President Trump shook Pelosi’s hand during the 2019 State of the Union — but that was before Pelosi spearheaded the effort to impeach Trump in the Democratic-controlled House of Representatives.

Handshakes have long been a major symbol for Trump. Observers have often pointed out that Trump has an unusual approach to shaking hands, with some saying that he often employs the gesture to express his dominance. 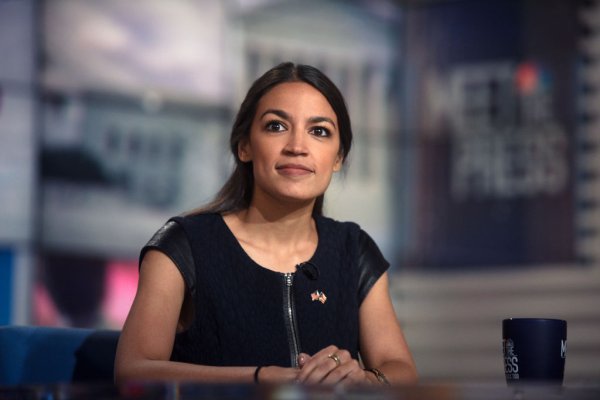 Some Democrats Plan SOTU Boycott
Next Up: Editor's Pick