Vine Has a New Successor: The 6-Second Video App Byte

Dom Hofmann, the co-founder of the defunct six-second video platform Vine has announced the release of the app’s successor: Byte.

The new app, which lets users shoot and upload six-second looping videos, launched on Android and iOS on Friday. Its creators wrote on the Apple App store that the app should seem “both familiar and new” to users.

“We hope it’ll resonate with people who feel something’s been missing,” the letter said.

Before Vine was discontinued by its owner, Twitter, in 2016, its short videos became wildly popular, especially among younger users. The app had struggled with competition from apps like Instagram. And since Vine’s shutdown, numerous competitors have gained ground in the short video space – including the blockbuster hit TikTok.

In 2018, Hofmann had announced plans to build a new version of Vine dubbed V2, but aborted it a few months later. Later that year, he debuted the name Byte, which started Beta testing in spring 2019, according to TechCrunch.

Hofmann intends for the app to stand out by focusing on helping its video creators make money, according to TechCrunch. Hofmann told the outlet that the company is looking at various strategies, including revenue sharing and tipping, but the company “will be starting with a revenue share + supplementing with our own funds. We’ll have more details about exactly how the pilot program will work soon.”

Hofmann wrote on the app’s online forum on Sunday that the company’s “top priority” is to get rid of issues with the comments, and that in the “medium term” the company will add the ability to like comments and to block, limit and filter commenting.

“Once things stabilize, we’ll be back to focusing on new features, including new discovery and creation features. And we’ll also be sharing some details on the pilot version of our partner program very soon,” Hofmann wrote. “We are so thankful for the positive reception so far and I promise we’ll do right by it. Thank you for everything and please keep sharing what you’re thinking about with us.” 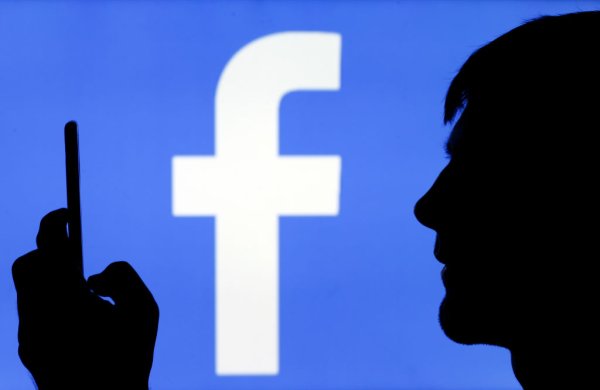