Women politicians in India receive on average 113 problematic or abusive tweets per day, including threats and badgering, according to a report released today by Amnesty International.

The report, which analyzed 114,716 tweets directed at 95 Indian women politicians during the last Indian general election in 2019, found that 1 in 7 tweets about female politicians were abusive or problematic.

“Online abuse has the power to belittle, demean, intimidate and eventually silence women,” the report said.

While women around the world face sexist abuse online, Indian female leaders deal with nearly twice as much harassment than their counterparts in the U.K. or the U.S., according to the report.

Gender inequality remains a salient issue in India, which ranks 135 out of 187 on the Gender Inequality Index. In 2018, India was ranked the most dangerous country in the world for women and in recent months, violence against women has resurged. While last year’s election ushered in a record-high level of women to India’s lower house, political spheres continue to be dominated by men, who today make up 86% of the house’s representatives.

Women who do break into the male-dominated political landscape find themselves battling sexism in parliament as well as online.

“These trolls … they are going after me regularly, routinely, for my skin color, for my looks, telling me I’m not worth raping, what kind of torture and rape I should be subjected to, telling me what kind of men I should be sleeping with … and on and on and on, more and more,” Kavita Krishnan, secretary of the All India Progressive Women’s Association and member of the Communist Party of India Liberation told CNN.

For Muslim women politicians in India, the abuse is more frequent and severe. 55% of the most aggressive trolling was directed at Muslim women leaders.

“In terms of types of abuse, Muslim women received 94.1% more ethnic or religious slurs than women from other religions,” Amnesty noted.

The same is true for women from marginalized castes who are 59% more likely to face abuse.

Because there are few legal avenues for women to challenge online abuse in India, Amnesty has called on Twitter to take a leading role in regulating abuse on its platform.

The report made several recommendations for Twitter which includes sharing information on online abuse against women on a country basis, improving reporting mechanism, and providing more clarity on how the company defines, identifies, and responds to abuse.

“Twitter must reaffirm its commitment to providing a ‘safe space’ to women and marginalized communities,” Tete said. “Until then, the silencing effect of abuse on the platform will continue to stand in the way of women’s right to expression and equality and Twitter will continue to fail to keep women safe from violence and abuse.” 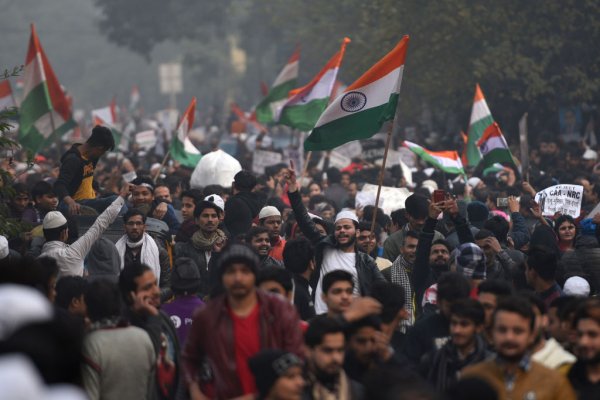