The Trump Administration announced a proposed rule on Friday that would roll-back Obama-era school lunch regulations, allowing more flexibilities in the amount and types of fruits and vegetables served during lunch. The announcement was made on former First Lady Michelle Obama’s birthday, a coincidence not lost on critics.

The roll backs also expand school’s abilities to offer a la carte entrees for purchase, worrying some nutritionists that kids might opt for less healthy foods such as pizza and fries.

The U.S. Department of Agriculture (USDA) and the Food and Nutrition Service (FNS) announced that the rule changes are an answer to complaints of food waste and help to simplify meal patterns.

“Schools and school districts continue to tell us that there is still too much food waste and that more common-sense flexibility is needed to provide students nutritious and appetizing meals. We listened and now we’re getting to work,” said U.S. Secretary of Agriculture Sonny Perdue in a public statement. “Our proposed changes empower schools to give their very best to our children nationwide and have the potential to benefit nearly 100,000 schools and institutions that feed 30 million children each school day through USDA’s school meal programs.”

The rules will increase flexibility in “vegetable subgroups” and allow schools to reduce the amount of fruits servings at breakfast. The proposed rules will be published on Jan. 23 and subject to a public comments period for 60 days before becoming finalized.

“This is not about politics; this is about serving children well,” said a USDA spokesperson in a statement to TIME. “These rules are a direct response to what has been shared with us by those who look these children in the eye every day, building on their feedback to introduce effective next steps that will ensure children get the nutrition they need to be successful.”

The agency also cited a recent USDA study on school nutrition and meal costs that found 21% of the calories available in school lunches were wasted.

Critics of the proposed rule changes say the flexibility in vegetable subgroups could mean more potatoes in place nutrient-rich veggies, more sugary items for breakfast in place of fruit and could mean students purchase fattier or unhealthy a la carte items more frequently.

“If anything, the science of the past few years suggests that we need even more fruits and vegetables at each meal, and the less processed the better,” Nancy Roman, president of Partnership for a Healthier America, told The Washington Post. “It’s not just what is on the plate, but how it is prepared. And particularly young children need more exposure to unprocessed, easy-to-eat, fruits, vegetables and greens.”

The USDA spokesperson tells TIME it “did not intentionally announce this proposed rule on Michelle Obama’s birthday.”

The USDA also shared some clarification on points of criticism. In a public statement, the agency said the proposal “would continue to require every vegetable subgroup to be served and the amount of dark green vegetables that must be served each week did not change. It would, however, change the serving sizes for some subgroups to make them consistent, provide more flexibility to operators, and reduce waste.”

It added that the sale of a la carte items such as pizza and burgers would not be allowed all five school days.

Michelle Obama’s Hunger-Free Kids Act was passed by Congress in 2010 with the intention of reducing childhood obesity. According to the USDA, kids ate 16% more vegetables and 23% more fruit at lunch after the act was passed. 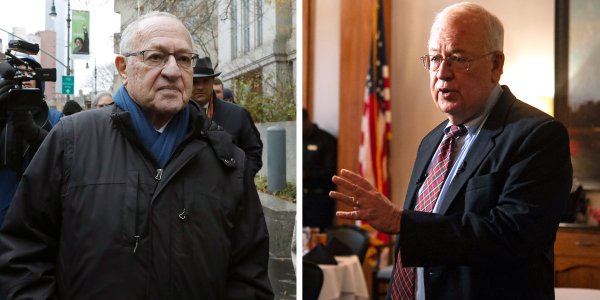