If you’re shivering from the frigid temperatures of mid-January, allow yourself to bask in the warmth and expansive glow of the love expressed by Barack Obama for his wife, Michelle, on her birthday.

In a sweet and heartwarming Instagram post on Friday, Barack affirmed his love, admiration, and appreciation for Michelle alongside a set of truly delightful black-and-white photo booth photos. He also shared the post on Twitter

“In every scene, you are my star, @michelleobama!
he wrote in the caption for the photos. “Happy birthday, baby!”

The former President and First Lady became a couple just over three decades ago in 1989, after meeting while working at the same law firm, where Michelle was assigned to be Barack’s mentor since they went to Harvard Law School. The couple tied the knot in 1992 and have been the ultimate in relationship goals ever since. In later years, they also welcomed daughters Sasha and Malia. 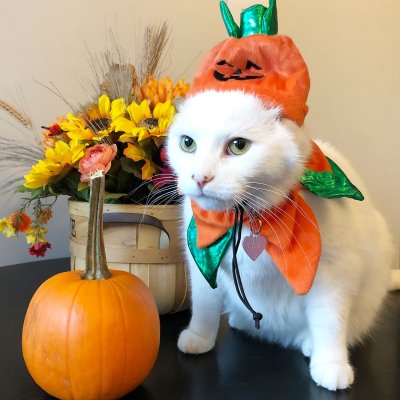 Smudge the Cat Is the Real Star of the Woman Yelling at a Cat Meme and He's Still Living for Drama
Next Up: Editor's Pick