If antlers fall in a forest and no one is around to hear them, do they make a sound? So the famous philosophical question goes, sort of.

But thanks to a new viral video, sometimes the answer is yes.

Vermont Fish and Wildlife shared the clip of an eight-point buck shedding its antlers in the middle of the night, captured by a resident of Northfield, Vermont. The wildlife agency posted the footage on Facebook, calling it “spectacular and unique.” It’s been viewed more than 277,000 times and shared by over 3,000 users.

The animal is called an eight-point buck for its eight antlers, according to the Noble Research Institute, an agriculture research organization. Deer shed antlers annually after mating season, but it’s rarely caught on tape. Soon, the buck will grow even more antlers. Science!

The video is only 15 seconds long, and if you look away, you might miss the big moment. About 10 seconds into the footage, he shakes his head, the antlers fall and he runs away.

See the majestic deer shedding antlers video for yourself below. 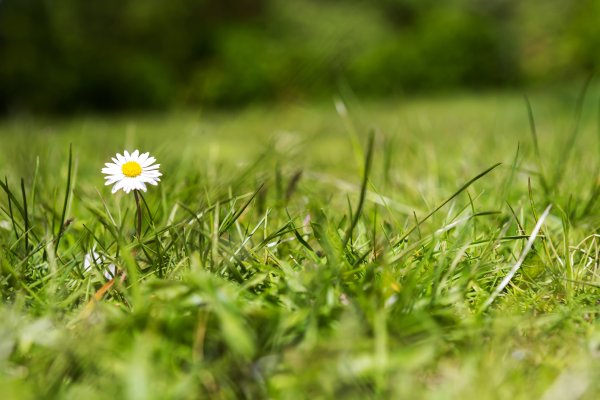 Dog Watching Longingly as Uninvited Coyote Plays With Her Own Toys Keeps It Admirably Chill About It
Next Up: Editor's Pick