A record-breaking 115.6 million people are expected to travel this holiday season between Dec. 21 and Jan. 1, according to the American Automobile Association (AAA). Now that they’ve made it through Christmas, many are going to prepare to head home. But for some that will be easier said than done.

A powerful winter storm in the Southwest of the United States could impact millions who are traveling after the Christmas holiday.

Storms in the Southwest of the U.S.

Southern California experienced rain and mountain snow on Christmas Eve and Christmas, according to The Los Angeles Times, and the National Weather Service (NWS) predicts the storm will continue to impact parts of Southern California and southwest Arizona with heavy rainfall, thunderstorms and heavy mountain snow. Flash Flood Watches are in effect in those areas. California officials are warning drivers to say off the roads. On Thursday the National Weather Service urged travelers to avoid making trips between Los Angeles and Las Vegas due to heavy snow and poor driving conditions.

Storms in the Rockies and Plains

A storm system above the Southwest of the U.S. will move east and cause showers and mountain snow on Friday, per the NWS. Heavy snow can be expected in the Rockies, and by Saturday the system will have moved over the Plains and bring heavy snow, strong winds and poor visibility. Storm watches and weather warnings are already in effect in parts of the region. Northern Nebraska to northwest Minnesota are expecting 12 to 18 inches of snow.

The Upper Midwest of the U.S. also expected fog and rain Thursday morning, which the NWS predicts will move into New England on Friday.

Meanwhile, warmer than usual temperatures will continue on the East of the U.S. through the weekend.

The graphics on this page combine WPC forecasts of fronts, isobars and high/low pressure centers with the National Digital Forecast Database (NDFD) depiction of expected weather type for Dec. 26 through Dec. 29.
NOAA

But that doesn’t mean they’ll be spared travel headaches.

According to INRIX, an analytics company, Thursday and Friday will be the busiest days to travel, with nearly 6 million people on the road each day. Traffic-filled drives taking almost twice as long as they would without any congestion on Thursday, according to AAA.

“Holiday cheer is at an all-time high this year, with unemployment at historically low levels, and noted improvements in both disposable income and household net worth,” said Paula Twidale, vice president of AAA Travel said in a statement. “Travelers should be getting used to crowded highways and airports, as this marks the eighth straight year of new record-high travel volumes for the year-end holidays.”

But people aren’t just hitting the roads. Per Airlines for America, an average of 2.9 million people are expected fly on both Dec. 26 and 27 alone.

By Friday that number increased significantly as 2,853 flights were delayed through the day and 170 were canceled.

According to FlightAware, 1,592 flights within, into out of the U.S. on Thursday have been delayed, but only 64 gave been canceled.

Good luck getting home everyone. According to INRIX, here are the worst days to hit the road in major cities: 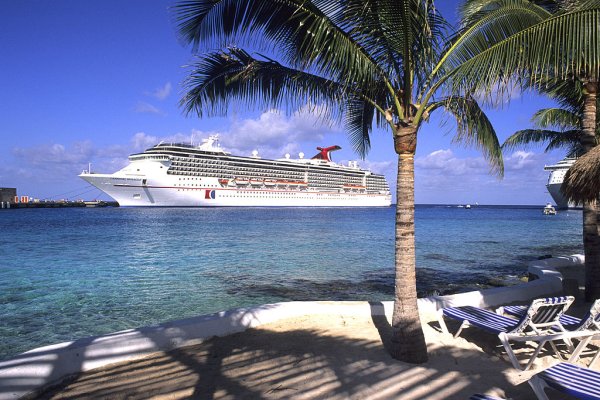