Zambian President Edgar Lungu waits to speak at the General Debate of the 73rd session of the General Assembly at the United Nations on Sept. 25, 2018 in New York.
Bryan R. Smith—AFP/Getty Images
By Taonga Clifford Mitimingi / Bloomberg

(Bloomberg) — Zambia’s President Edgar Lungu said he wants the U.S. Ambassador to leave the country after the diplomat criticized the African nation for sentencing a gay couple to 15 years of imprisonment for having a consensual relationship.

Read more: What It’s Like to Be Out in Africa

“We have complained officially to the American government, and we are waiting for their response because we don’t want such people in our midst,” Lungu said Sunday in comments broadcast on state-owned ZNBC TV. “We want him gone.”

U.S. Ambassador Daniel Foote said last month that he was “personally horrified” after the high court sentenced the two men and called on the government to reconsider laws that punish minority groups. 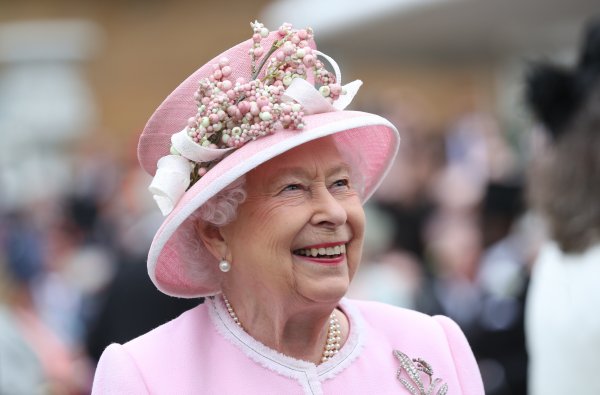 Queen Elizabeth Is Looking For A Social Media Director
Next Up: Editor's Pick