While you’re watching Home Alone for what probably feels like the millionth time this holiday season, two of your favorite actors from the Christmas classic are going to be getting ready to find out whether they’ve won a Golden Globe.

That’s right, both Joe Pesci, who starred as Wet Bandit Harry Lyme, and Kieran Culkin, the real-life younger brother of Macaulay Culkin who played Kevin’s cousin Fuller, are both nominated for 2020 Golden Globes. And luckily, since their categories don’t overlap, they could each bring one home.

Unfortunately, another Home Alone alum, Catherine O’Hara, who played Kevin’s mom Kate, was snubbed for her hilarious work as Moira Rose in Schitt’s Creek. But that doesn’t make her performance any less beloved by fans.

All this to say, the cast of Home Alone is definitely still going strong. Let’s just hope Culkin takes it easy on the Pepsi that night. 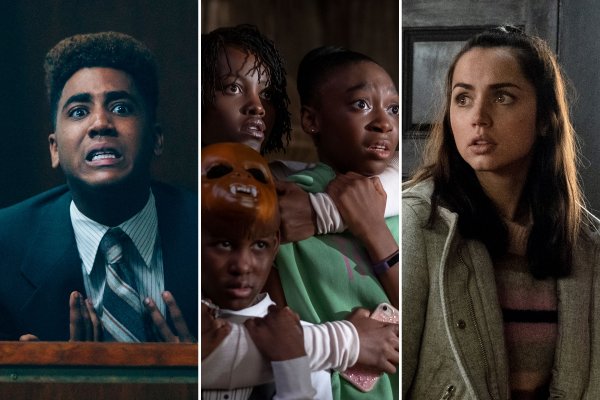 The Biggest Snubs and Surprises of the 2020 Golden Globe Nominations
Next Up: Editor's Pick