A scorpion stung a passenger on a United Airlines flight on Thursday, sending her to the hospital.

United Airlines confirmed that the arachnid stung one of its passenger on flight 1554 from San Francisco to Atlanta. Medical personnel met the flight when it landed in Atlanta.

“Our crew responded immediately and consulted with a MedLink physician on the ground who provided medical guidance,” a United Airlines spokesperson said. The woman was then transported to a local hospital.

Although scorpions are more likely to live in deserts than 31,000 feet above the ground, the animals are known to occasionally disrupt flights.

In February, a scorpion crawled out of an overhead compartment on a Lion Air flight in Indonesia and sent passengers running off the flight.

And in March, a scorpion stung a woman on a flight in Canada.

Fortunately, while scorpion stings can be painful, most aren’t toxic enough to be fatal, according to the Mayo Clinic. While there are 1,500 scorpion species worldwide, only 30 have stings that are potent enough to be life-threatening — although children and the elderly are at heightened risk. 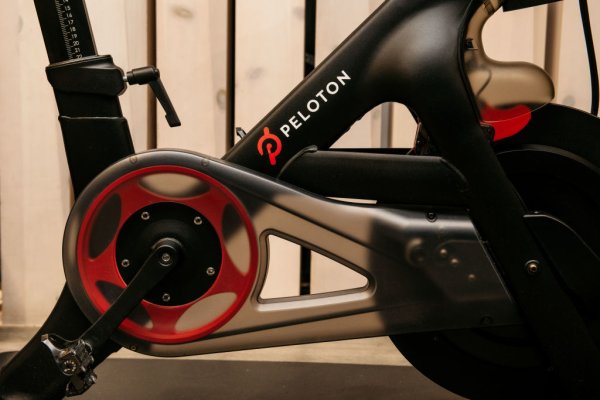 The Husband in the Infamous Peloton Ad Has Spoken
Next Up: Editor's Pick