Former Vice President Joe Biden got into a tense exchange with a man during a campaign stop in Iowa Thursday that included the Democratic Presidential candidate challenging him to do push-ups alongside him.

Biden made the remark after the man told the 77-year-old candidate he believed him to be too old to become President.

“Look, the reason I’m running is because I’ve been around a long time and I know more than most people know and I can get things done,” Biden responded. “That’s why I’m running. You want to check my shape, let’s do push-ups together. Let’s run. Let’s do whatever you want to do.”

Biden’s comment was part of a larger exchange that also included the man claiming Biden “sent” his son to work in Ukraine, and accusing the former Vice President of “selling access to the President.”

Biden responded by calling the man “a damn liar,” adding “no one has ever said that.”

President Trump is currently facing a House impeachment inquiry over claims that he withheld aid to Ukraine while pressuring the country to investigate the Bidens. Although Biden’s son Hunter Biden did hold a position on the board of a Ukrainian energy company, claims about corruption have been debunked.

On Thursday, the man ended the tense exchange by saying that it looks like the former Vice President doesn’t “have anymore backbone than Trump does” and that he wasn’t going to vote for Biden.

Symone Sanders, a senior advisor to the Biden campaign, later addressed the exchange on Twitter, saying that the man’s “facts were flat-out wrong.” 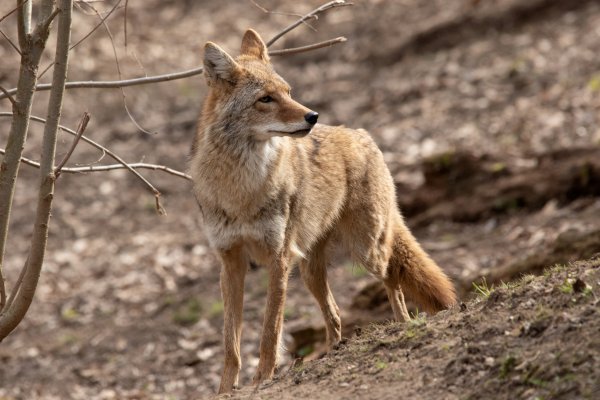