Elon Musk’s big reveal of his new Tesla “Cybertruck” cracked up Thursday night when he tried to demonstrate the vehicle’s shatterproof “armor glass.”

Broadcasting on a livestream, Musk talked about how strong the new Tesla was and was joined on stage by Franz von Holzhuasen, Tesla’s chief designer, wielding a metal ball.

Then Musk asked von Holzhuasen a question that may haunt him for some time: “Can you try and break this glass, please?”

With that, von Holzhausen threw a metal ball at the futuristic vehicle’s front window and smashed it.

“Oh my f—ing God,” Musk said. “Maybe that was a little hard.” In a show of confidence, von Holzhausen suggested throwing the metal ball at the rear window. “Try that one? Really?” asked Musk, moments before the window smashed.

“It didn’t go through, that’s the plus side,” said Musk.

The Cybertruck, described by some as Knight Rider, was unveiled in Hawthorne, Calif. Fans cheered as the truck was paraded onto a smoked-filled stage to the sound of drums.

Tesla’s latest invention is inspired by the part submarine, part Lotus Espirit sports car featured in the James Bond film The Spy Who Loved Me. It will cost $39,900 and production is expected to begin in late 2021, according to Tesla.

Musk hasn’t had the best of luck with his inventions this week. Musk’s SpaceX Starship prototype exploded during a pressurization test on Wednesday. The explosion destroyed the upper part of the rocket as it was sent high into the air. The Starship is intended to carry passengers and cargo to the Moon and eventually Mars. 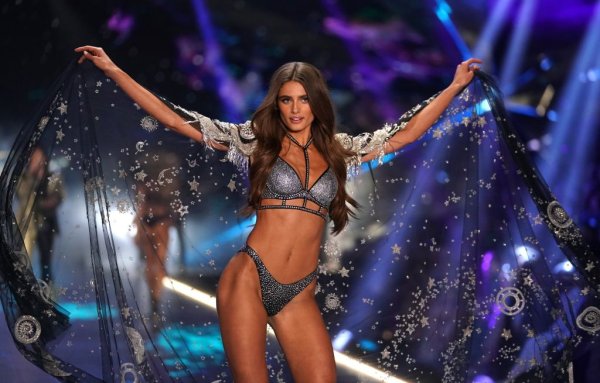