Before we start, do you know the Home Depot theme song? If you were under duress in some sort of Saw situation, could you sing along? Did you even know that the appliance and lumber store had a theme song? Well, at least some people on the internet knew the song existed and have been using it to soundtrack their TikToks so frequently that the song has topped the app’s charts.

As New York Times’ reporter Taylor Lorenz noted on Twitter yesterday, “#homedepot” has consistently trended on the app for about three weeks straight and the hashtag has racked up over 61.3 views. The song, which hasn’t been released in any formal capacity (yet), appears to have been ripped from Home Depot’s commercials and used as a soundtrack for a startling number of TikToks. “Despite sounding as if Trent Reznor scored a 1990s wrestler intro, the song is primarily only used as background filler for the chain’s commercials,” writes Magdalene Taylor at Mel Magazine, who wrote about the song’s surprising popularity.

The song is definitely popular on the app:

Some TikTok creators aren’t content with co-opting the store’s theme song, but are adding the company’s motto— “More savings. More doing.”—to their posts, too.

Some users are even remixing the tune, creating a new jam:

Others are hoping that Home Depot’s theme song is just a teaser and the home improvement store will eventually release an entire album.

Taylor at Mel Magazine suggests that the use of the song is helping to connect Gen Z and Baby Boomers, serving as a needed salve in the age of “ok boomer” tension.

Whatever the reason for the rise in popularity, one thing is for certain: Lowe’s and Ace Hardware should hire songwriters to give Home Depot a little competition online and in their home improvement stores.

Most Popular on TIME
1
Could Amsterdam's New Economic Theory Replace Capitalism?
2
Trump's Presidency Divided Families. What Happens to Them Now?
3
6 Rookie K-Pop Groups to Watch in 2021 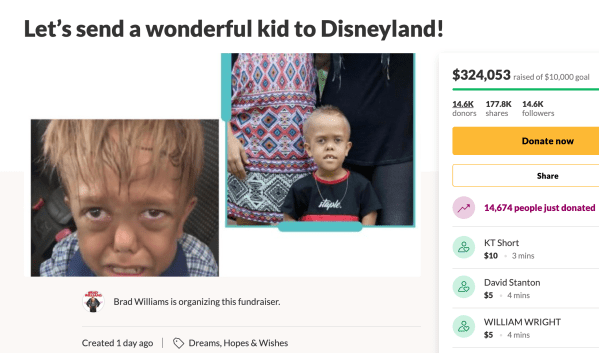 World Rallies Around Australian Bullying Victim
Next Up: Editor's Pick