Former Texas U.S. Rep. Beto O’Rourke will drop out of the 2020 Democrat presidential primary, his campaign confirmed to TIME on Friday.

His campaign failed to gain traction despite a close Senate race in 2018 against Texas Sen. Ted Cruz, making him a household name and Democratic star. The New York Times first reported the news, which he also confirmed via Twitter.

“Our campaign has always been about seeing clearly, speaking honestly, and acting decisively. In that spirit: I am announcing that my service to the country will not be as a candidate or as the nominee.”

O’Rourke addressed supporters in Iowa Friday evening, saying he made the decision to drop out “reluctantly,” but remains committed to the goal of defeating President Trump. “I will be part of this and so will you,” he vowed.

In August, after a shooting in his hometown of El Paso left 22 people dead, O’Rourke attempted to shift the focus of his campaign to gun control, but even then he was left struggling in polls and fundraising. O’Rourke’s campaign remained in the low-single digits in polling, and his fundraising was also lackluster. In the last fundraising quarter, his campaign raised $4.5 million, and he had yet to qualify for the November debate.

The Times reported that O’Rourke would announce his exit from the race Friday evening in Iowa after deciding to drop out this week, and that he is not expected to run for another office. There had long been calls for O’Rourke to run for Senate against Texas Sen. John Cornyn, who is up for reelection in 2020, especially after such a competitive run against Cruz.

As recently as Friday afternoon, his campaign was still sending out scheduled campaign appearances that went well into November. He was scheduled to be in Iowa this weekend and up through Tuesday.

Only one Texan remains in the race, former Secretary of Housing and Urban Development Julián Castro. 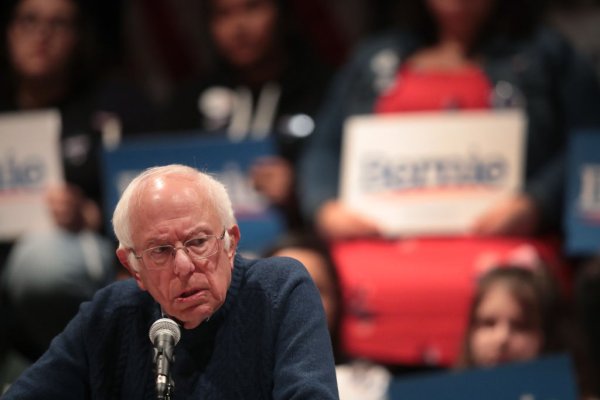 Can Bernie Sanders Grow His Base?
Next Up: Editor's Pick