Surveillance video released Friday shows the dramatic moment when football coach Keanon Lowe disarmed a student who had brought a loaded shotgun to his high school in Portland, Ore., on May 17.

The video, first obtained by KOIN 6 News from the Multnomah County District Attorney’s Office, shows Lowe taking the gun from 18-year-old Angel Granados-Diaz and hugging him as another teacher quickly takes the shotgun away. No one was injured.

Granados-Diaz pleaded guilty to two charges related to carrying a loaded gun to a public place Oct. 10. According to KATU 2, both prosecutors and defense attorneys agreed evidence suggested Granados-Diaz was at the school to commit suicide, not hurt others. The gun was loaded with one round.

Lowe first told the story of the encounter in May. In a press conference, Lowe describe seeing Diaz with the shot gun making a split decision what to do.

“I saw the look in his face, the look in his eyes, looked at the gun, realized it was a real gun, and then my instincts just took over,” He said. “I lunged for the gun, put two hands on the gun… I was able to wrestle it away.”

He said the exchanged happened as other students ran out of the class room screaming.

“I felt compassion for the kid, to be honest,” Lowe reportedly said. “I had a real-life conversation. Obviously, he broke down and I just wanted to let him know that I was there for him. I told him I was there to save him — I was there for a reason and that this is a life worth living.” 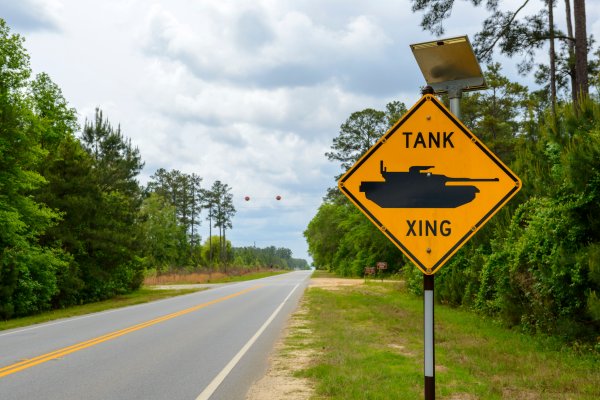