The suicide rate among teen girls reached a 40-year high in 2015, according to new analysis from the Centers of Disease Control and Prevention.

“We know that overall in the U.S., we’re seeing increases in suicide rates across all age groups,” he said, adding that the pattern is “pretty robust.”

It’s unlikely there’s any one factor to explain this increase, Simon said, but possible risk factors include a history of substance abuse, mental health stigma, and lingering economic stress from the Great Recession in the 2000s. 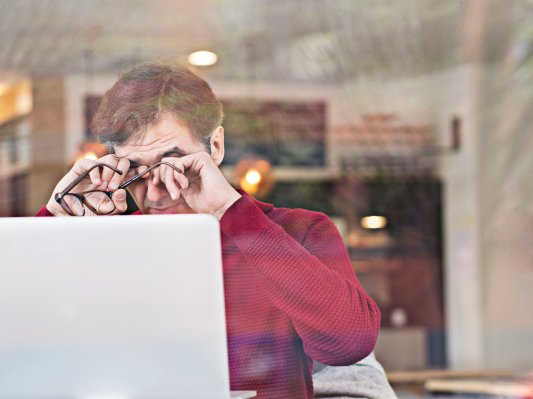 Doctors Are One Step Closer to a Lab Test for Chronic Fatigue Syndrome
Next Up: Editor's Pick