As his father watched proudly, a little fisherman captured the biggest bass of his life. He then made his father even more proud by gently releasing the fish back in the water.

In a video shared by Jacksonville, Fla., news outlet News4Jax, Kemari Cooper was fishing with his father Velt Cooper of Quincy, Florida, when he caught a giant bass on Sunday. The boy proudly holds the giant fish while his father captures the occasion on camera. Once the big catch was properly documented, the young fisherman gently lowers the bass back into the water. He calmly sets the fish back in its home, pets it a few times, wishes it well, and then lets it go back to the life it was leading before falling victim to the so-called “black trick worm” lure that nearly ruined its day.

The boy’s sweet smile and kindness to the fish, as well as his father’s loving and encouraging demeanor behind the camera has earned the pair fans across the internet. After the video was shared on Twitter by @brink_thinker, it went viral, as it was retweeted by more than 120,500 people and earned over 651,200 likes. While Twitter can be a morass of politics and trolling, this video was a ray of light for some folks. People were seemingly touched by the fact that the fish seemed to allow the little boy to pet it and that the gentle fisherman remembered to treat the natural world with kindness. 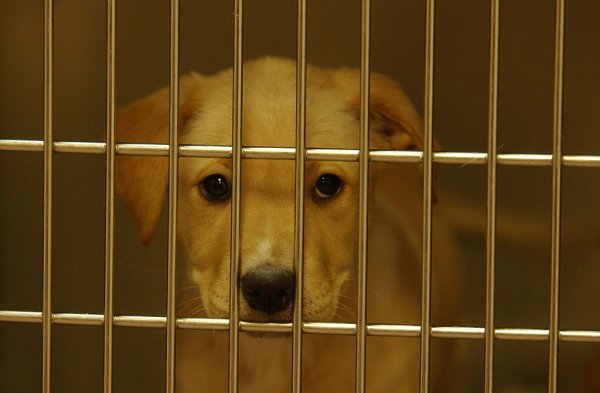 Lucky Woman Has a Heartwarming Reunion With Her Foster Dog
Next Up: Editor's Pick