If Congress drops a subpoena and no one responds, does it have an impact?

At present, six of the eight major subpoenas that House Democrats have issued to Trump administration officials and departments have gone unanswered past the deadline set in the request, with the clock rapidly ticking down on the final two, which are due Friday, Oct. 18.

Subpoenas can both compel an individual to testify and/or turn over documents, as is the case with U.S. Ambassador to the E.U. Gordon Sonderland, who testified in a closed-door hearing Thursday but has not provided any requested material. This article follows only document requests.

TIME is tracking each of these subpoenas and the original documents behind them, which you can view below. Even if they never produce a single document, reading these requests for information offers a sort of flipbook of the investigation as it has unfolded. The deadlines update each time the page is loaded.

For regular civilians, there are clear consequences for forgetting to comply with, say, a court summons. As the Civil Law Self-Help Center helpfully clarifies, “ignoring a lawsuit does not make it go away.” But Congress is not a court and members of the Executive Branch are not like you and me. Several news outlets have tackled the tricky question of what can happen when the executive branch fails to respond to Congressional subpoenas — or, more precisely, when the White House acknowledges them only to clarify its intent to ignore them.

This is one of many impeachment subplots where the balance of power between Congress and the President — as empowered by Articles I and II of the Constitution, respectively — are murky at best and may require the courts (Article III) to referee. In the meantime, however, the subpoenas themselves, which are public documents, offer an illuminating window into how the three House Committees at the helm of the impeachment investigation are piecing together the story of what happened on during the fateful July 25 call between President Trump and Ukrainian President Volodymyr Zelensky, and how we got there.

Congressional subpoenas come in two parts: A letter outlining the broad scope of the request for documents, correspondence and the names of all individuals involved, as well as an attached “schedule” that is simultaneously as broad and specific as possible. These schedules, while not particularly breezy, are packed with names of bit players in the Ukrainian saga who otherwise we might never know existed, as well as private White House meetings that were not disclosed or not widely noticed at the time they occurred.

Each schedule is loosely tailored to the target’s domain of authority, but as a whole one sees the picture develop in increasing resolution. In some cases, the actual request for documents attached to the letter is not easily accessible from House committee websites, but is detailed in an earlier request for documents before a subpoena was on the table. 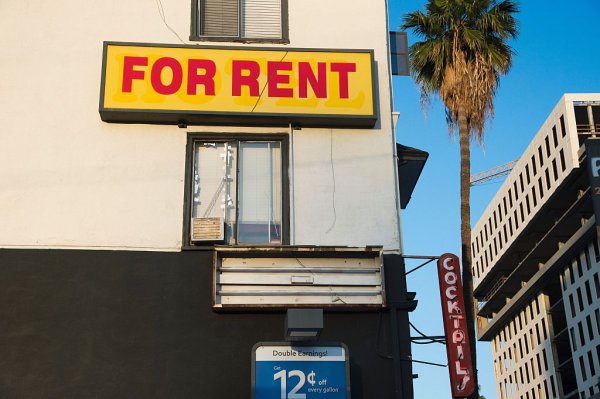