Two Utah firefighters went above and beyond after they responded to a car accident, doing everything in they could to make a two-year-old girl feel more comfortable after the scare. That included a major manicure moment.

While the girl, Braelyn, was not injured in Friday’s crash, the North Davis Fire District battalion chief and captain recognized that she was afraid — but they also noticed she was holding nail polish. So, in superhero mode, Battalion Chief Allen Hadley and Captain Kevin Lloyd let her paint their nails.

“Within minutes, the child was calmly paining their nails and had forgotten about the accident she had just experienced,” the fire department said Saturday in a Facebook post, which soon went viral with over 6,000 shares and 20,000 likes as of Thursday morning.

Being that Braelyn is just a little one, the nail polish did get all over the firefighters’ hands. Hadley, for his part, was not bothered by his new look. “A lot of the colors she wanted was pink and purple,” Hadley said in an interview with Fox 13 Salt Lake City. “But, I kind of got feeling that she wanted to keep my hand pink, and his purple.”

Braelyn’s mother, Jocelyn Fernelius, said her daughter “was just happy,” which “made me feel like I could relax a little bit.”

And the toddler wasn’t the only one who felt calmer after the manicures. “It just puts a smile on our faces too,” Hadley told Fox 13. 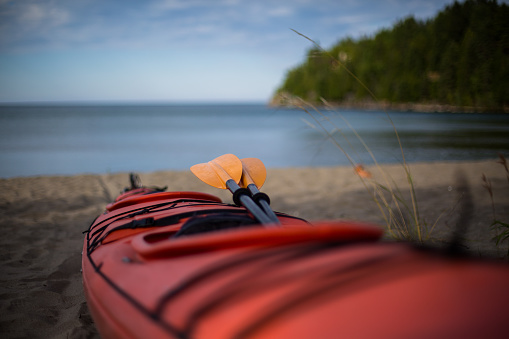 Kid Hurtles Down Concrete Steps to Make Getting Around More Adventurous
Next Up: Editor's Pick