Yahoo Could Owe You Up to $358 for Data Breaches. Here’s How to File Your Claim

After multiple data breaches that affected up to 3 billion Yahoo accounts, the company has reached a $117.5 million class-action settlement, offering those affected up to $358 in payouts (though likely much less.)

In 2016 Yahoo confirmed two data breaches—one in August 2013 after an unauthorized third party stole “data associated with more than one billion user accounts,” (which the company later disclosed actually affected all 3 billion Yahoo users) and another in 2014 by an unknown “state-sponsored actor,” that involved at least 500 million usernames and passwords.

The 2013 breach is believed to be the largest-ever known data breach.

Bank account information and payment card data were not believed to have been targeted in the 2013 hack, the company said. Instead, user account information including names, email addresses, telephone numbers, dates of birth and passwords were likely stolen.

The settlement comes months after a $700 million settlement by the credit bureau Equifax following a 2017 hack that exposed the Social Security numbers of nearly 150 million people.

As part of the Equifax settlement, those affected by the breach were eligible for free credit monitoring and identity theft protection for up to 10 years or an up to $125 payment. However, the amount that claimants receive will likely be dramatically reduced because of the overwhelming number of claims filed.

How do you file a claim?

The settlement administrator has also posted an instructional video to YouTube that offers help filling out claim forms.

Who is eligible for a claim?

According to the settlement, anyone who received a notice about the data breaches, or had a Yahoo account at any time between January 1, 2012, and December 31, 2016 and was a resident of the United States or Israel is eligible to file a claim.

If Yahoo users can verify that they already have a credit monitoring service that they will keep for at least one year, they can submit a claim for a cash payment of $100 instead.

Additionally, Yahoo users who can provide proof they suffered out-of-pocket losses or loss of time from the data breaches are eligible for up payouts of to $25,000 in reimbursement.

The settlement will not be approved until a final hearing in the California courts in April 2020. Until then, no payments or credit monitoring services will be provided. 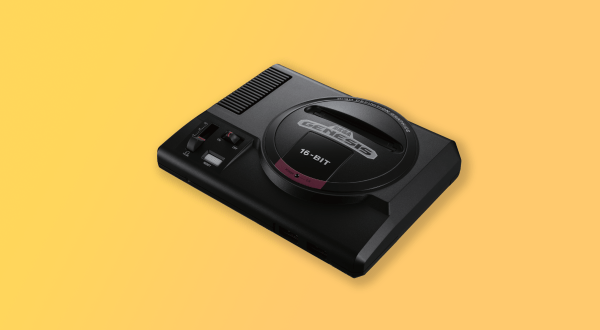 Sega's Throwback Genesis Mini is Packed With Good Vibes
Next Up: Editor's Pick