Equifax Might Owe You $125 for Its Massive Data Breach. Here's How to File a Claim

After the enormous 2017 data breach that revealed the private information of millions of people, credit bureau Equifax plans to pay millions to those affected.

The company recently settled to pay up to $700 million in restitution and fines to settle with the Federal Trade Commission (FTC) and the Consumer Financial Protection Bureau. $425 million will go to those who were affected by the breach, which exposed social security numbers of nearly 150 million people.

The website where those affected can file a claim is now live.

To find out if you were one of the people impacted by the breach, Equifax has set up a tool to check.

If you were affected, you’ll have access to free credit monitoring and identity theft protection for up to 10 years. If you don’t want the credit monitoring, you can simply get a $125 payment. Update: Given the large number of people who have requested a cash payment as of July 31, the FTC says recipients may get less money than they anticipated.

“The public response to the settlement has been overwhelming,” reads an update on the FTC’s website. “Millions of people have visited this site in just the first week. Because the total amount available for these alternative payments is $31 million, each person who takes the money option is going to get a very small amount. Nowhere near the $125 they could have gotten if there hadn’t been such an enormous number of claims filed.”

Anyone who had expenses as a result of the breach, such as losses, accountant fees or freezing a credit report, can get a payment of up to $20,000.

“This comprehensive settlement is a positive step for U.S. consumers and Equifax as we move forward from the 2017 cybersecurity incident and focus on our transformation investments in technology and security as a leading data, analytics, and technology company,” Equifax Chief Executive Officer, Mark W. Begor said in a statement about the settlement.

Equifax’s disclosure of the 2017 breach sparked off intense criticism as it came to light that the credit bureau knew about the hack almost five months before it initially claimed and three senior executives sold off almost $2 million of their shares in the company before it went public with the information. 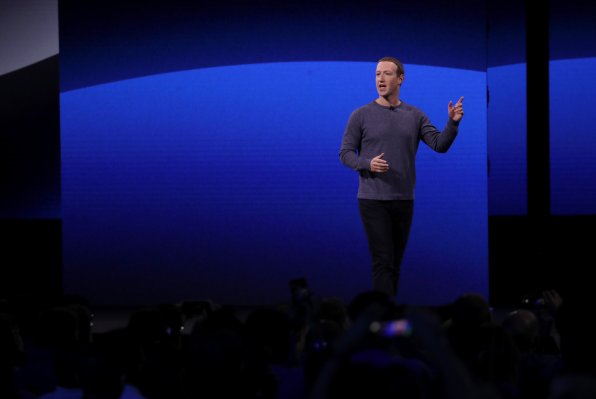