What does it take to bring boundless amusement to a curious pooch? It turns out, not much more than a ceiling fan and a roll of toilet paper.

Bentley, a very good boy, found boundless amusement after his owner, Natalee Salvador, hung strips of toilet paper from the blades of their ceiling fan. When the fan was turned on, the strips fluttered, which sent the English bulldog into a paroxysm of both agitation and joy.

In an interview with The Dodo, Salvador explained that she had originally set up the toilet paper on the fan for the family’s cat, but was pleasantly surprised when Bentley had a much more memorable reaction to it.

“Bentley always overreacts to any little thing that is different than his usual ‘norm,’” Salvador said. “He goes after our vacuum…he gets startled if I move the barstool too fast. So really anything that bothers him he will react to and it’s pretty funny.”

Watch Bentley in action below. 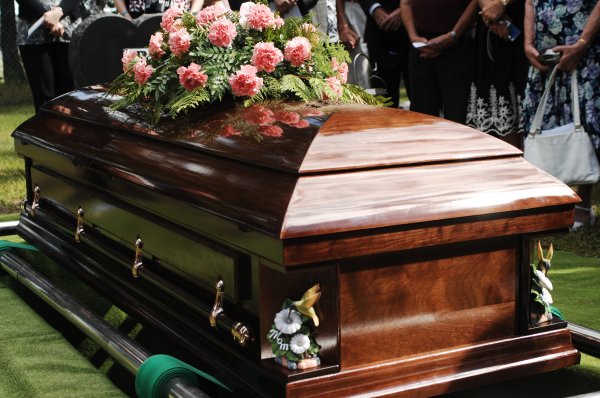 Man Made Everyone Bust Into Laughs at His Funeral With a Very Lighthearted Surprise
Next Up: Editor's Pick