While some might want to believe those phrases, not everyone does. Perhaps that’s why this three-year-old’s morning affirmations that truly go above and beyond resonated this week.

Recently Ayaan, headed to school with a banana in-hand, repeated the positive thoughts on his walk with his mother, who posted a video on her Instagram.

“He ended (with enthusiasm) once we made it to our destination,” his mother wrote in the caption. “So proud of the little boy he is growing into.”

The clip was first shared by the boy’s mother on Instagram last week, and others quickly caught on, making Ayaan the viral toddler of the day.

It made quite an impression.

“That’s it,” journalist Yashar Ali, who was chosen as one of TIME’s Most Influential People on the Internet, said in a tweet on Monday. “I’m having kids.”

The adorable video earned 3.9 million views as of Tuesday morning, within one day of Ali’s posting.

People quickly joined the chorus, unable to get over the sheer cuteness of the video.

Even Meghan McCain, host of The View and daughter of the late Sen. John McCain, had to get involved. “This child is everything,” McCain said in a tweet.

May we all achieve this level of zen and positivity. 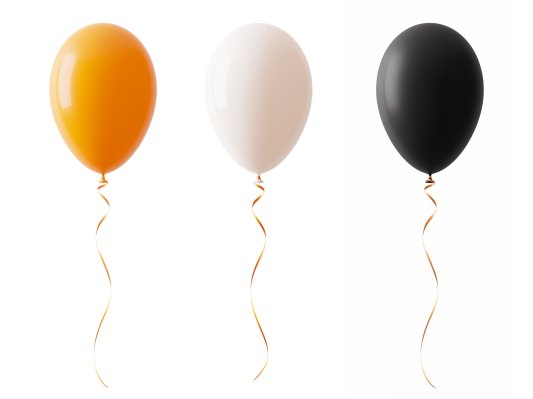 Gender Reveal Did Not Reveal Much Mainly Because the Stubborn Balloon Refused to Pop
Next Up: Editor's Pick