Avengers fans don’t need to fret over the franchise’s end — a group of professional divers has done the world the great service of posing as the superheroes in bathing suits.

British Olympic diver Jack Laugher posted a video on Sunday of himself and other professional divers reenacting the iconic “Avengers: assemble!” moments from the Marvel Cinematic Universe films. One by one, the men appear to flip from the ocean, onto a dock and into their respective Avengers superhero roles.

On Twitter, the video has been viewed 844,000 times as of Monday morning.

The technique they used has been done online before, with videos played backwards so that it looks like everyone’s truly jumping out of the water like a crew of super-humans. (Well, and Hawkeye and Ironman, that is.) 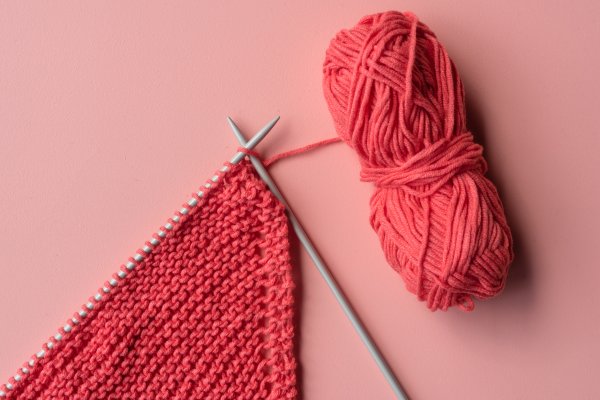 'Crochet Lady' Doing Her Thing Is Pretty Much Everyone Staying On-Task in an Unpredictable World
Next Up: Editor's Pick