Chef Marc Veyrat is not pleased.

His restaurant, the prestigious La Maison des Bois restaurant in Haute-Savoie in the French Alps, has lost one of its Michelin stars, which he believes is due to a nearly sacrilegious misconception that he put * cheddar * in his soufflé, which of course he would not do. The chef is so affronted by the lost star that he would put cheddar in a soufflé that he is suing the famed Michelin Guide.

According to English-language news outlet France24, when the 110th edition version of the famed and revered restaurant guide was released, Veyrat discovered that La Maison des Bois had been downgraded from a maximum three stars to just two. Somewhere in his despair, he decided that the fault could not lie in his kitchen, but with the critic. He reckoned that when he had put saffron in the cheese soufflé, the Michelin inspector must have somehow come to the outrageous belief that the soufflé’s yellow tint came from sullying the classic French cheese soufflé with English Cheddar, instead of using France’s Reblochon, Beaufort, and Tomme varieties.

The chef said he had been “dishonored by the Michelin guide decision”, in an interview with France Info. “It’s worse than a wound. It’s profoundly offensive. It gave me a depression. I saw my team cry. For me, this is irreparable,” he said.

“I put saffron in it, and the gentleman who came thought it was cheddar because it was yellow. That’s what you call knowledge of a place? It’s just crazy,” Veyrat told France Inter radio. In the hopes of reclaiming his star or at least salvaging his reputation (English cheddar in a French soufflé? Never!) Veyrat is now suing the Michelin Guide in the hopes of getting an explanation for the grave insult. The case will be taken up in a French court on November 27. 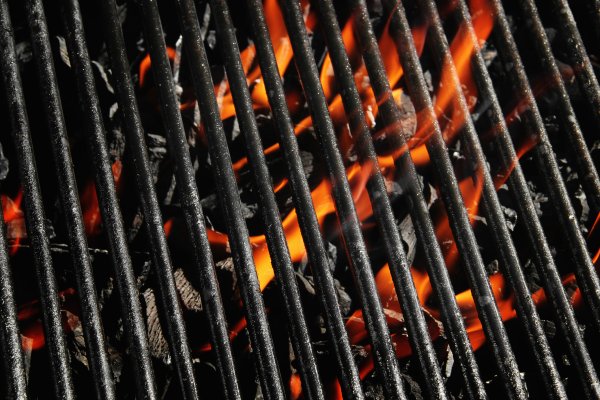 Vegan Sues Neighbors for Barbecuing in Their Own Backyard Because She 'Can't Go Out There'
Next Up: Editor's Pick