Working 9 to 5, what a way to make a living, as the Dolly Parton classic goes. And with the daily grind enough to drive you crazy if you let it, spare a thought for the office workers ‘locked’ out of their office for two days by a dastardly umbrella. Call them fortune’s fools.

This is the case of what has now been dubbed the “WeWork umbrella,” which ‘innocently’ fell to the floor just so, and blocked the sliding glass door entrance to a WeWork office space. The ensuing two-day-long standoff has been documented on Twitter thanks to by Neeraj K. Agrawal; going on an epic multi-tweet journey sometimes doesn’t deliver a satisfying payoff, but this suspenseful one is worth the ride.

“My friend’s entire company is locked out of their WeWork office because an umbrella fell, jamming the door. No one can figure it out. It’s been like this for 2 days,” he kicked things off.

The “UMBRELLA SITUATION,” as he called it, seemed hopeless at first, with the workers forced to engage in all manner of attempts to get into the office. If nothing else, it’s a great team-building exercise.

Brute force? Nope, the umbrella remained firm in its position. Sneak a wire in the door opening? Yes, they tried it but no dice. Call Rihanna? Always a great idea, but she’s busy. Why not simply break the glass? Perhaps understandably, office management was not too keen on that.

“It’s a funny, absurd freak accident. I don’t blame WeWork for not smashing the glass as many suggested. That seems unnecessarily destructive,” Agrawal told TIME.

The saga came to a resolution on Wednesday when everyone was finally able to return to work — a happy ending of sorts, except for the whole ‘back to work’ deal. WeWork’s solution? Call the pros.

“I think WeWork felt the heat and last night sent the real deal engineer to drill a hole in the ceiling and drape a wire down, Which, we might add, was NOT anything suggested by the smarty pants social webs,” he tweeted, showing a text message exchange.

Agrawal has yet to confirm whether the umbrella will face disciplinary action for the disruption it rained down on the office. 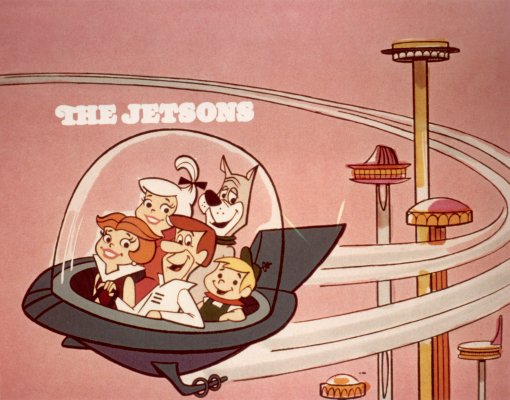 Inside the Creative Process Behind Mylo the Cat, the Essential Instagram Account That Remixes Classic Hip Hop With Cartoons
Next Up: Editor's Pick