It was an eventful Sunday night on Twitter, as President Donald Trump took to the platform to share his thoughts about singer John Legend‘s prison reform activism — and called out Chrissy Teigen, the model, cookbook author, show host and popular Twitter personality, referring to her as Legend’s “filthy mouthed wife.” Teigen, always quick with the comebacks and a self-professed Trump troll for years, was having none of it.

In his evening tweets, Trump seemed to criticize Legend and others for not supporting his own work on criminal justice reform; the comments appeared to be a response to an MSNBC town hall on the topic airing that evening and featuring Legend. “I SIGNED IT INTO LAW, no one else did, & Republicans deserve much credit,” he wrote, referring to the bipartisan First Step Act that was passed in December. It gives prison inmates who are nonviolent the opportunity to be released earlier through participation in counseling programs.

“But now that it is passed, people that had virtually nothing to do with it are taking the praise. Guys like boring musician John Legend, and his filthy mouthed wife, are talking now about how great it is — but I didn’t see them around when we needed help getting it passed,” the rant continued. (Legend has long been a prominent voice on the subject.)

It was the remark to Teigen — and the fact that he did not directly tag her Twitter handle in the post — that particularly stood out, given her strong fan base on the platform and reputation for being political vocal. (She has 11.5 million followers; Trump has 64 million.) Teigen’s response: she called Trump a number of words. “Tagged everyone but me. An honor, Mister President,” she further wrote, racking up hundreds of thousands of likes (and counting) on her comeback. (Trump’s original tweet mentioning her has 50 thousand likes.) Her insult of choice became a trending topic soon after; Teigen is known for being central to many viral moments online. Back in 2017, she reported that Trump had even blocked her on the platform after she said “no one likes you,” although her antipathy to the president dates back to at least 2011.

Legend also had some select words for Trump. “Imagine being president of a whole country and spending your Sunday night hate-watching MSNBC hoping somebody —ANYBODY — will praise you. Melania, please praise this man. He needs you,” he posted. 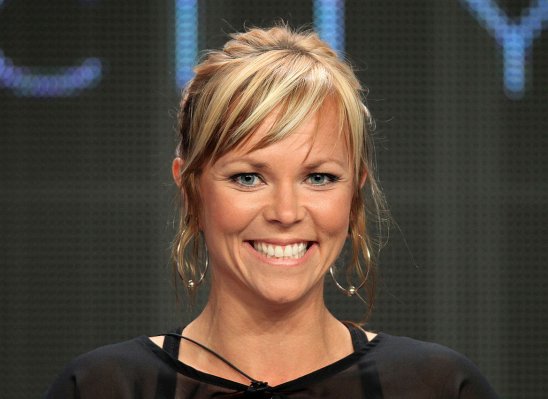