There’s a recent meme that may have you feeling nostalgic. The meme spreading across social media is taken from Pixar’s 2002 film Monsters Inc. and features a faceswap between James P. “Sulley” Sullivan and Mike Wazowski resulting in a funny, yet familiar image.

The fun seems to have started back on July 15th, 2019, when the Sulley-Core Facebook page uploaded an image that swapped the faces of Mike and Sulley, according to the Know Your Meme website. The fairly innocuous faceswap post must have struck a nostalgic nerve, because it quickly racked up over 1,100 likes and over 6,800 shares.

The Facebook post was apparently very inspiring as the faceswapped image turned into a meme, spreading across Twitter and Reddit as people used the resulting facial expressions to express various emotions, mostly of benign resignation. According to Know Your Meme, the first folks to start spreading the new meme were on Spanish-language Twitter, possibly started by Twitter user @Spotymeme:

From there, the reaction meme spread across social media and on Reddit, including a new version that edited out Sulley, leaving just Mike looking stoic and philosophical. From there the clever minds behind the internet’s silliest, darkest, and drollest memes were off and running turning a faceswap of a childhood memory into a visual punchline: 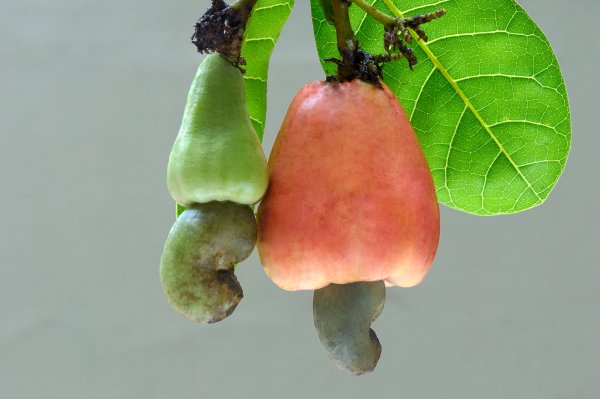 People Are Still Trying to Come to Terms With How Cashews Grow Thanks to a World-Shattering Picture
Next Up: Editor's Pick