After Lil Nas X propelled his viral TikTok hits into a record-breaking number one song and a major label deal, TikTok has another viral star: Stunna Girl.

The Sacramento rapper’s slightly NSFW song “Runway” has become a viral hit and a popular video soundtrack as users flood TikTok with their own videos set to the catchy earworm. The song’s growing popularity is particularly noteworthy as it was initially released back in February 2019 on Stunna Girl’s album, YKWTFGO. That all changed in July when the song hit TikTok and the #RunwayChallenge was born.

Soon millions of videos were featuring the song along with the hashtag #RunwayChallenge, showing would-be future stars posting their own spin on the song in TikTok’s short clip format. Then Stunna Girl’s “Runway” earned a top spot in Spotify’s US Viral 50, a sure sign of a rising star. Plus, as Genius reports, the track’s official audio video on YouTube has been streamed over 4 million times, “after just crossing 1 million threshold on August 2.”

It’s a lot of success for the 21-year old Stunna Girl, whose real name is Suzanne, who was under-the-radar for years with only a few music videos on YouTube (including one that uses anti-gay slurs). The interesting part about the viral hit is that Stunna Girl reportedly had no idea what TikTok was before her song started popping up on the site. She told Buzzfeed News that when her sister told her she was going viral on TikTok, she “wasn’t sure what she was talking about.” Now, she is very aware of the micro-video site and the power it wields. In an Instagram video, Stunna Girl announced she has signed a million dollar deal with Capitol Music Group, which she told Buzzfeed was “definitely” related in part to the song’s TikTok popularity.

Here are a few of the TikToks showing off the #RunwayChallenge, most of which make use of the idea of being on a runway or showing a dramatic transformation of some kind: 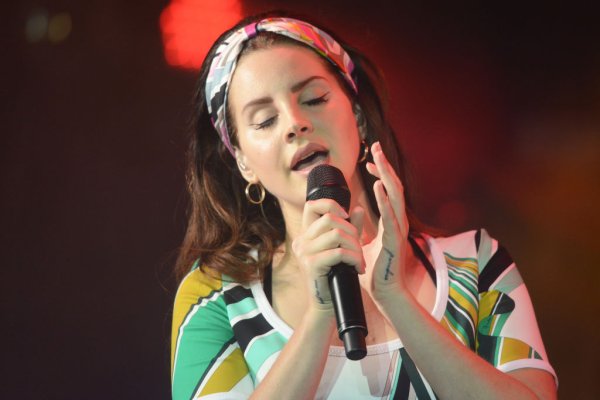