A Colorado physician who sued her healthcare network to provide a terminally ill patient with aid-in-dying medication has been fired.

Since Colorado’s “Access to Medical Aid In Dying,” act went into force in 2017, at least 200 terminally ill patients have been prescribed medications to help them to die, according to state medical data from 2017 and 2018. However, the option is not available at many healthcare facilities, including at hospitals that are part of Centura Health, a Catholic and Adventist faith-based network which views the procedure as against their religious values.

This August, Dr. Barbara Morris, a primary care and geriatrics doctor, tried to change that on behalf of one of her patients, Cornelius “Neil” Mahoney, a 64-year-old with stage four cancer who is being treated by Centura-affiliated doctors and caregivers.

Mahoney and Morris filed a suit against Centura, arguing that the hospital does not meet the state’s requirements for an exemption to the law, and that the court should thusly declare that Centura cannot prohibit or penalize Morris for providing the treatment.

After the case was filed however, Centura fired Morris, according to one of Morris and Mahoney’s attorneys, Kathryn Tucker.

Morris told Kaiser Health News in an interview that she felt “shellshocked” by her dismissal. “Because of all the things I expected them to do, that was not in the playbook. Because it seemed so obvious that they can’t do it.” (Centura also confirmed Morris’ firing to Kaiser.)

In a statement provided to TIME by Centura Health’s director of media relations and public relations, Wendy Forbes, the hospital network wrote:

Centura Health has argued in court that Morris had violated her employment agreement because she “encouraged an option that she knew was morally unacceptable to her employer.” It also argued that the case raises First Amendment issues, and should be heard in federal court, noting that euthanasia violates Catholic religious beliefs.

“As a matter of religious doctrine, those Directives declare that suicide and euthanasia are never morally acceptable options and prohibit participation or cooperation in any intentional hastening of a person’s natural death, including through an ‘attitude or behavior which leads another to do evil,’” the document said.

For Mahoney, there might not be much time for the courts to decide. His health has declined dramatically throughout the year, according to court documents. He has now been diagnosed with stage four adenocarcinoma, and learned in July that there is no cure for his illness. A physician’s estimate is that he will live four months without treatment and as much as 14 months with treatment.

The complaint says that Mahoney had multiple reasons for choosing a life-ending medication, including his experience with seeing close family members die, his concerns about his family witnessing his suffering, and a hope to avoid prolonged suffering. Since becoming ill, he’s endured abdominal pain and distention; had difficulty eating, swallowing and breathing; lost 30 pounds; and had a “miserable” experience during two of his rounds of chemotherapy, among other symptoms.

According to Mahoney and Morris’s complaint, Mahoney could be transferred to another facility for the end of life, but he would prefer not to because he’d like to work with the healthcare providers he knows, and believes he would have to endure invasive testing he’s already had to undergo over again, such as biopsies and CT scans. 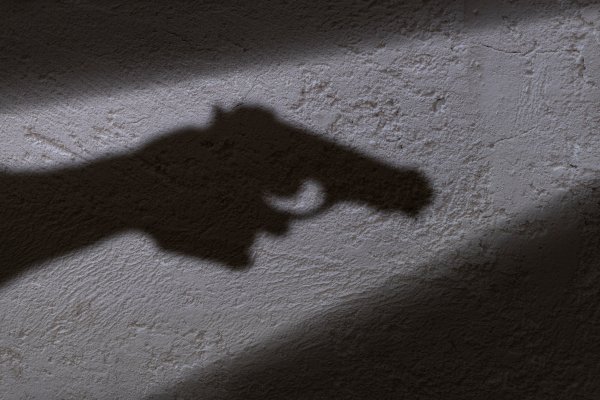