Phish fans have had to rethink their Labor Day weekend plans after officials cancelled camping at a concert. While people attending the three-day concert in Commerce City, Colorado may be disappointed in the camping ban, it’s for a very good reason—a possible outbreak of the bubonic plague among the local prairie dog population.

“It was pretty much determined that we needed to not be careless and reckless in a way to keep people out of those areas,” Monte Deatrich, Tri-County Health Department environmental health manager, told The Denver Post. To ensure that everyone attending the concert stays safe, overnight camping during the three-day concert at Dick’s Sporting Goods Park.

Phish broke the news to their fans on their Facebook page, explaining about the “ongoing cases of plague in prairie dog colonies” and how “the Health Department has restricted parking at the venue to asphalt lots— concert goers will not be allowed to park on unpaved lots or grass.” Then they added the kicker: “We are sorry to say there will be no overnight camping allowed for this year’s show. All camping tickets and RV tickets will be automatically refunded within the next few days.“ They also noted that “vending will not be permitted on site as the area traditionally set aside for vending is no longer useable.”

While the change may be disappointing for fans who were looking forward to camping at Dick’s Sporting Goods Park, no one wants to come home from a concert with the bubonic plague as a souvenir. 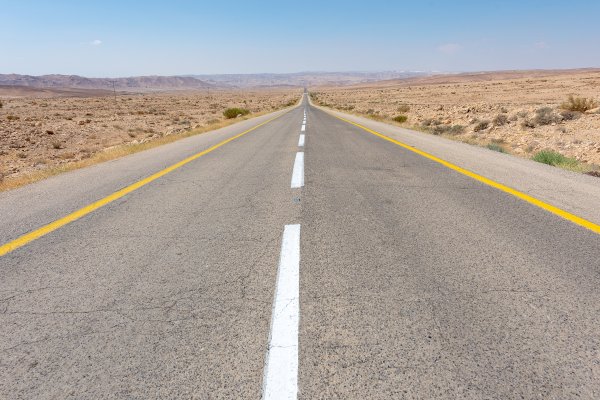