A boy in Idaho has contracted the first case of bubonic plague the state has seen for 26 years, according to health officials.

The child, who remains unidentified, was treated with antibiotics in the hospital and is now recovering at home in a stable condition.

The Central District Health Department, which announced the news of the bubonic plague’s return, said it was unclear whether the boy had contracted the disease in Idaho or on a recent trip to Oregon. Health officials said ground squirrels near the child’s home in Elmore County, Idaho, had tested positive for carrying the disease in 2015 and 2016, though no cases have been reported since.

“Plague is spread to humans through a bite from an infected flea,” said Sarah Correll, an epidemiologist at the Central District Health Department. “People can decrease their risk by treating their pets for fleas and avoiding contact with wildlife. Wear insect repellent, long pants and socks when visiting plague affected areas.”

Bubonic plague, also known as the “black death,” swept Europe in the Middle Ages, killing millions of people. It can now be treated relatively easily thanks to modern medicine.Left untreated, bubonic plague’s symptoms can include visibly swollen lymph nodes, headaches, fever and vomiting. 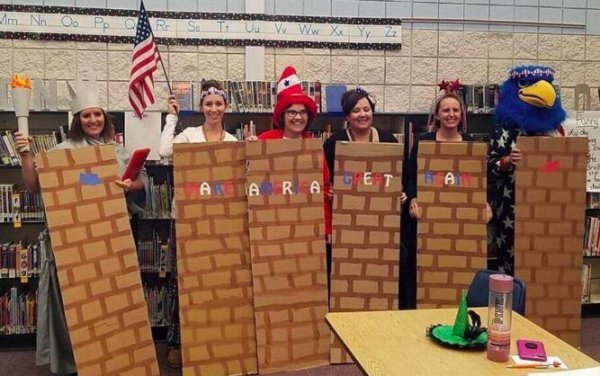 Idaho Superintendent Apologizes for Teachers Dressing Up as 'Mexicans' and the Border Wall for Halloween
Next Up: Editor's Pick