El Paso’s Republican mayor said Donald Trump criticized him during the President’s visit to the Texas city last week in the wake of the mass shooting that killed 22 people.

Mayor Dee Margo said he told Trump he was spreading “misinformation” about crime in the border town. Margo made the comments to PBS’s Frontline in an interview published Wednesday, exactly a week after he met with the President.

Trump responded with a political attack. “He said, ‘You’re a RINO’ and I said, ‘No, sir. I am not a RINO,’” Margo said. RINO –– Republican in Name Only –– has long been a term associated with liberal Republicans, but lately it has also become a derisive term that many Trump supporters use to describe Republicans who criticize or refuse to support the President.

Margo continued, “I said, ‘I simply corrected the misinformation you were given by [the Texas] Attorney General. That’s all I did … He just kinda grinned.”

The “misinformation” Margo is referring to was the false claim made by Trump in his February State of the Union address that El Paso’s crime rate was one of the highest in the U.S. until a barrier fence was erected in 2009.

Margo said the border fence had no “direct impact” on El Paso’s overall crime rate. “We are one of the safest cities in the country, but we have been before the fence went up,” he told Frontline. There were just 19 murders or non-negligent manslaughters known to law enforcement in El Paso in 2017, according to the FBI. In Washington D.C., which has a similar population, there were 116.

Trump’s language on migration and violent crime has been linked by many in civil society to the El Paso shooting, which was carried out by an alleged white supremacist who wrote of an “invasion” of Hispanic people.

“The President’s open racism is an invitation to violence,” the former El Paso Congressman and 2020 Presidential candidate Beto O’Rourke said after the shooting. “The writing has been on the wall since his maiden speech coming down the escalator calling immigrants ‘rapists and criminals’.”

“The action that follows cannot surprise us.” 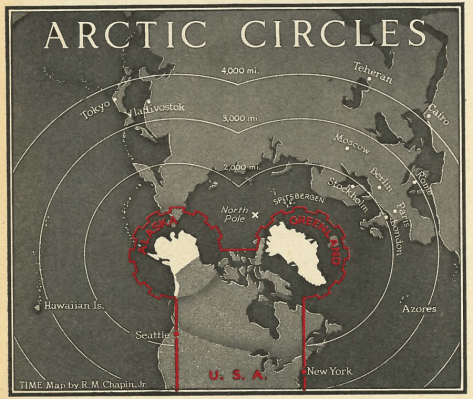