Police in Scotland have released one of two United Airlines pilots on Tuesday who allegedly failed an alcohol breath test before their flight to the U.S. this past weekend.

Police in Scotland say a 45-year-old pilot has been released without charge, while the second pilot, 61, is due to appear at Glasgow’s Paisley Sheriff Court later on Tuesday, according to The Scotsman.

The men were arrested on Saturday morning on suspicion of being under the influence of drink or drugs. Flight number UA162 was supposed to take off at 9 a.m. local time from Glasgow Airport to Newark, New Jersey, but was cancelled after the pair’s arrest. Passengers were provided with hotel and meal vouchers and were re-booked on alternate flights CNN reported.

“We hold all of our employees to the highest standards and have a strict, no tolerance policy for alcohol,” United Airlines said in a widely circulated statement. The names of the pilots have not yet been released.

“These pilots were immediately removed from service and we are fully cooperating with local authorities,” the statement also said.

If found guilty, the man faces up to two years in prison or a fine under the the Railways and Transport Safety Act 2003.

In 2017, two United Airlines pilots were jailed for exceeding alcohol limits at Glasgow Airport, according to The Scotsman. First Officer Paul Grebenc, 35, was sentenced to 10 months in prison and his colleague Carlos Roberto Licona, 45, was imprisoned for 15 months. They had been arrested while they prepared to depart from Glasgow on August 27, 2016. 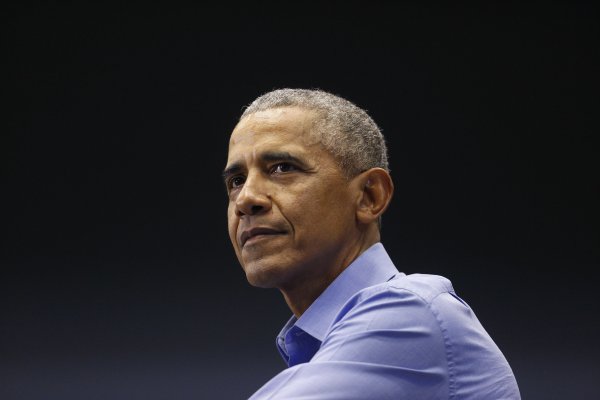