Rihanna criticized Donald Trump’s reaction to back-to-back mass shootings in less than a day via her social media accounts on Sunday.

The singer and entrepreneur posted a screenshot of Trump’s tweet following the El Paso shooting, calling out Trump in her caption for not recognizing the incident and other recent deadly shootings like it, as terrorist attacks.

“Um…Donald, you spelt ‘terrorism’ wrong!” she wrote. “Your country had 2 terrorist attacks back to back, hours apart leaving almost 30 innocent people dead. This, just days after yet another terrorist attack in California, where a terrorist was able to LEGALLY purchase an assault rifle (AK-47) in Vegas, then drive hours to a food festival in Cali leaving 6 more people dead including a young infant baby boy! Imagine a world where it’s easier to get an AK-47 than a VISA! Imagine a world where they build a wall to keep terrorists IN AMERICA!!! My prayers and deepest condolences to the families and loved ones of all the victims and the communities affected and traumatized, from Texas, California, and Ohio! I’m so sorry for your loss! Nobody deserves to die like this! NOBODY!”

This isn’t the first time that Rihanna has condemned the president’s actions; she previously protested Trump’s immigration travel ban and reportedly sent him a cease-and-desist letter after learning that her music was being played at his political rallies. 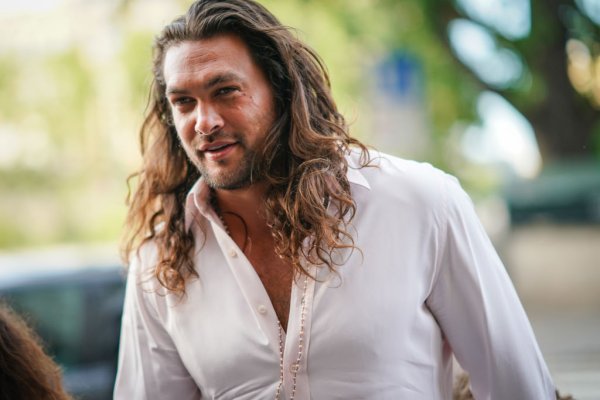