Police Admit They Were Totally Just Joking About Those 'Meth-Gators'

A police department in Tennessee is here to explain that “meth-gators” do not exist.

The Loretto Police Department previously warned residents not to create these alligator monsters by flushing drugs down the toilet, but now they’re admitting that such alligators do not exist. “Let us be perfectly clear: the meth gator was a humorous illustration used to highlight the dangers of flushing drugs and other substances down your toilet. Alas, the meth-gator is not real,” the department said in a Facebook post on Friday.

The viral story made waves internationally when the police department shared in a July 13 Facebook post that it was dangerous to flush drugs down the pipes for very specific reasons.

“Folks…please don’t flush your drugs m’kay,” the post said, claiming that the department had found someone trying to flush “methamphetamine along with several items of paraphernalia” at their home amid a search warrant. The satirical post also explained that the “sewer guys” are not prepared to handle meth, and that the drugs could potentially lead alligators in Shoal Creek and the Tennessee River of North Alabama to “exhibit bizarre symptoms.”

In its latest post, though, the police department is being as serious as possible as one can be when revoking claims of drugged alligators. “Let’s say that again: THE METH GATOR IS NOT (at this time) REAL,” the post said. “We’ve had to explain that to our cousins across the pond twice.” 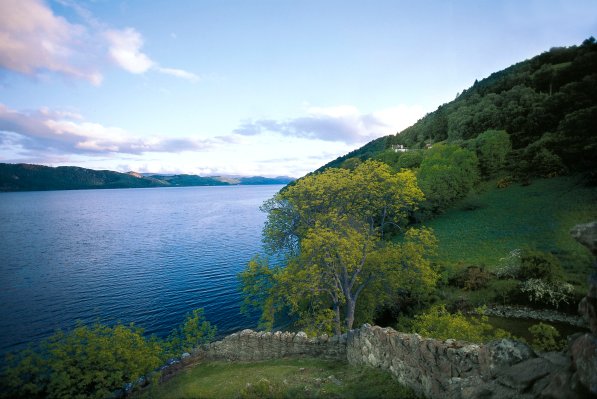 There's a Warning for the Thousands Who Signed Up to 'Storm Loch Ness' Because 'Nessie Can't Hide From Us All'
Next Up: Editor's Pick