Amid Dangerous Heat Wave, Hundreds of Thousands of Michigan Homes Are Without Power After Severe Storms

Hundreds of thousands of homes and businesses in Michigan are without power as much of the nation grapples with a severe heat wave.

After two storms swept through the state on Friday and Saturday, Detroit-based energy company DTE announced 390,000 of its energy customers had lost electricity as of Sunday afternoon.

“Overall, we expect to restore 150,000 customers today and another 150,000 tomorrow, which means we will have 80% of our customers restored by the end of the day on Monday,” the company said in an emergency outage section of its website. “We are working to update the estimates in our system now and every customer should receive a restoration estimate by early afternoon.”

In some areas on Saturday, wind gusts on Saturday exceeded 70 miles per hour, according to the Detroit Free Press. That makes the storm the worst of 2019, and one of the largest since March 2017.

The energy company says they have received nearly 2,000 reports of downed power lines from Saturday’s storms. According to the Free Press and other local outlets, DTE has called in 800 power line workers from surrounding states to help restore electricity.

The current temperature in southeast Michigan is approximately 80 degrees, according to The Weather Channel.

Nearly 70,000 customers in Wisconsin are also without power after severe storms, according to PowerOutage.US, an independent power-outage tracking website. 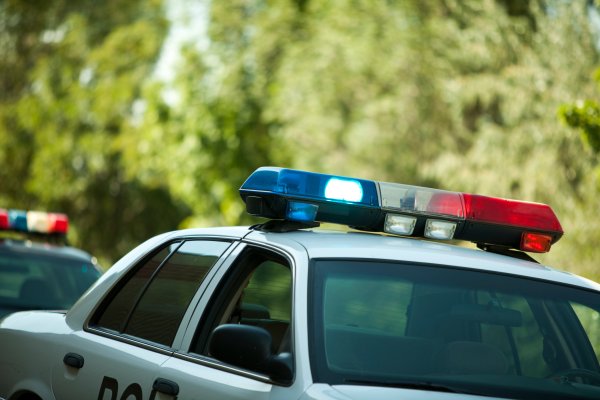 2-year-old girl found after getting lost in Michigan woods
Next Up: Editor's Pick