This Past Flu Season Was the Longest in 10 Years, the CDC Says

The 2018-2019 flu season may not have been as severe as the one that came before it, but it set a record of its own, the Centers for Disease Control and Prevention (CDC) say. It was the longest in a decade, lasting 21 weeks.

Fewer illnesses, hospitalizations and deaths were reported this year than during last year’s notoriously brutal flu season, earning the 2018-2019 season an overall severity rating of “moderate,” according to a new CDC recap. But the length and trajectory of the most recent flu season—which began in November, peaked in mid-February and trailed off in April—was unique, the CDC says.

Most flu seasons start off with lots of infections from influenza A viruses, which can be more severe and less responsive to vaccination than other subtypes, while generally less-severe influenza B viruses often strike later. But this year, the CDC says, two different phases of influenza A activity dominated the season, contributing to its unusual length. H1N1 circulated widely from October to mid-February, then H3N2 picked up from mid-February into the spring, according to the new report.

Even still, high early-season vaccination rates and a relatively effective annual vaccine appeared to help suppress illnesses. In total, the CDC estimates that up to 42.9 million people got sick during the 2018-2019 flu season, 647,000 people were hospitalized and 61,200 died. That’s fairly on par with a typical season, and well below the CDC’s 2017-2018 estimates of 48.8 million illnesses, 959,000 hospitalizations and 79,400 deaths.

Pediatric hospitalizations were similar to last year’s levels, the CDC says, but there were fewer pediatric deaths: 116 children died from the flu this year, compared to 183 last year. 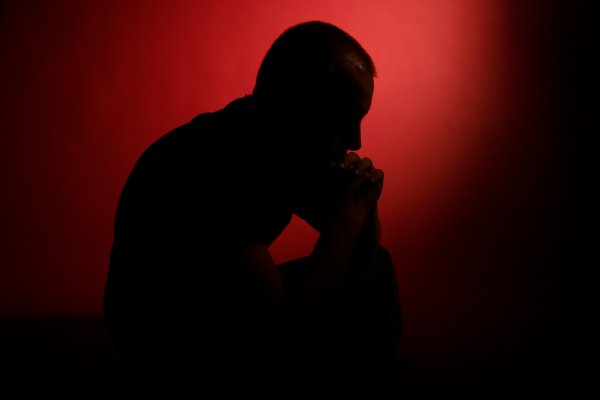 U.S. Suicide Rates Are the Highest They've Been Since World War II
Next Up: Editor's Pick