This Year’s Flu Shot Was Far More Effective Than Last Year's. Here’s Why

Needles sit on the counter waiting to be prepared to administer the annual flu vaccination at Crawford Kids Clinic in Aurora, CO.
Brent Lewis—Denver Post/Getty Images
By Jamie Ducharme

The 2018-2019 flu season has been a relatively mild one — and a pretty effective flu shot is part of the reason why.

Mid-season estimates suggest that the flu shot has reduced the risk of illness by around 47% in vaccinated people, according to a report from the Centers for Disease Control and Prevention (CDC) released Thursday. During the severe 2017-2018 flu season, vaccine efficacy was estimated at just 36%.

The difference is partly because the dominant influenza virus last year, H3N2, is known to cause more serious illnesses and to be less responsive to vaccination than other strains. This year, H1N1 — which is more easily targeted by the flu shot — has been circulating most widely, leading to less-severe and fewer illnesses overall. The CDC estimates that the flu shot reduced the risk of H1N1 infection by about 46% among adults, and about 62% among children ages six months to 17 years old.

The shot’s effectiveness — and higher-than-average early-season vaccination rates — have contributed to a comparably mild flu season this year. But activity began picking up in January and is expected to continue for “several more weeks,” the CDC says. As of early February, about 4.3% of outpatient medical visits in the U.S. were due to influenza-like illness, according to the CDC. At this time during the 2017-2018 season, 7.7% of outpatient medical visits were caused by the flu.

But even during a less-severe flu season, the illness still claims many lives. The CDC estimates that the flu has sickened up to 15.2 million Americans so far this season, causing as many as 7.2 million medical visits, 186,000 hospitalizations and 15,900 deaths, including 28 confirmed pediatric deaths.

The CDC is still recommending that people who aren’t vaccinated against the flu get a flu shot, since it can help prevent the contraction and transmission of illness and lessen the severity of any sicknesses that do occur. The CDC recommends flu shots for nearly every American older than six months of age, with few exceptions. 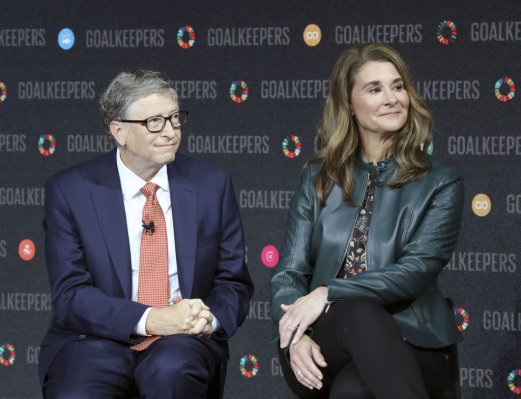