“Freedom,” sings Madonna, “is what you choose to do with what’s been done to you.” This lyric from the artist’s new song “I Rise,” off her 14th studio album Madame X, is a tribute to the resilience of the human spirit. A new video inspired by the song, created by Madonna and TIME Studios, weaves together footage of the survivors of the Parkland shooting, supporters of LGBTQ equality, Olympic gymnast Aly Raisman’s powerful testimony about sexual abuse, first responders to natural disasters and other social justice movements. The video, directed by Peter Matkiwsky, tells the story of a global population fighting for rights, recognition and survival. TIME Studios recently released its first feature film, “Amazing Grace.” 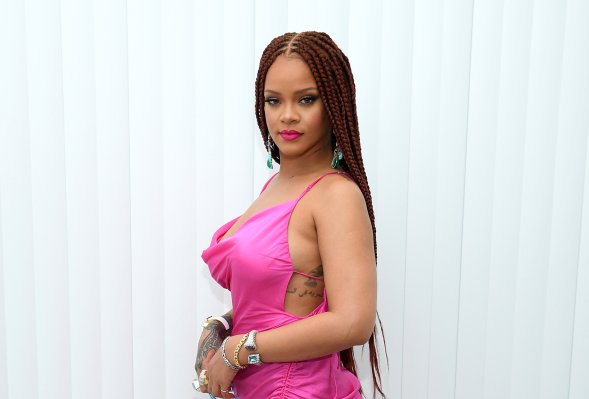 Rihanna Might Possibly Be Trolling Her Superfans and This Is Proof
Next Up: Editor's Pick