More Millennials Are Dying 'Deaths of Despair,' as Overdose and Suicide Rates Climb

There’s been a marked uptick in so-called deaths of despair—those involving drugs, alcohol or suicide—among millennials over the last decade, according to a new report released by public-health groups Trust for America’s Health and Well Being Trust.

Drug, alcohol and suicide deaths have risen in nearly every age group over the last decade, but the increase has been especially pronounced for younger Americans. Between 2007 and 2017, drug-related deaths increased by 108% among adults ages 18 to 34, while alcohol-related deaths increased by 69% and suicides increased by 35%, according to the report, which drew on Centers for Disease Control and Prevention data. All together, about 36,000 millennials died “deaths of despair” in 2017, with fatal drug overdoses being the biggest driver.

As in every age group, the opioid crisis has been a major cause of fatal drug overdoses among millennials—though new federal estimates suggest these rates may be starting to slow. Opioids, including synthetic opioids like fentanyl, were involved in the majority of drug overdose deaths in 2017, the new report shows. Meanwhile, heavy drinking seems to be contributing to a disproportionate increase in alcohol-related deaths for younger Americans.

Young people, the report notes, are typically more likely than older adults to engage in risk-taking behaviors—including drug and alcohol use—due to their stage in development. But the report argues that there are also a number of generation-specific factors that are plaguing millennials, including financial stressors stemming from student loan debt, health care and high housing costs. Social support may also be lacking for millennials, as fewer people take part in faith- and community-based organizations and more people delay marriage.

The report offers a number of recommendations for slowing these troubling increases in “deaths of despair,” including making treatment and screening for mental health and substance use disorders more accessible and part of routine healthcare; prioritizing prevention programs; making it easier and more affordable for young people to get good health insurance; implementing better drug abuse monitoring and prescription practices nationwide; and further taxing alcohol to drive down sales. It also calls for better substance misuse treatment within the criminal justice system, since a disproportionately high number of millennials are incarcerated. 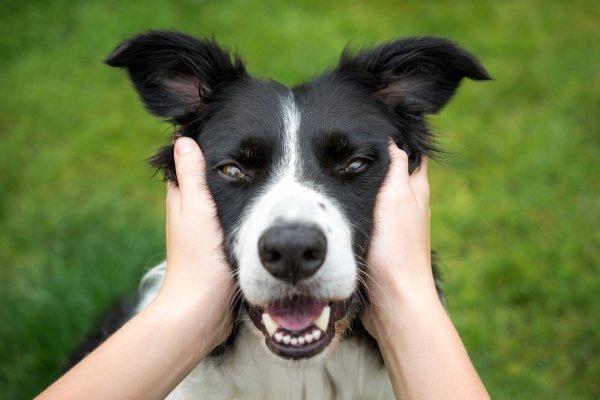 Why Being Neurotic Might Be Good for Your Dog
Next Up: Editor's Pick