Protestors rally against one of the nation's most restrictive bans on abortion in Montgomery, Alabama on May 19, 2019
Julie Bennett—Getty Images
By Alejandro de la Garza

Hatred in one phone call, a $100 donation in the next. That was Sunday morning for the Yale Hotel’s general manager after she posted on Facebook that the hotel would offer free stays to women coming to Michigan for an abortion.

In May, Shelly O’Brian wrote in a Facebook post that her small town, 100-year-old hotel, located in Yale, Mich., would offer lodging to women coming from other states with more severe restrictions in order to have an abortion. She also said the hotel would help arrange transportation to and from appointments. She had no idea of the enormous response that the single post would garner, both in anger from those who opposed her initiative and support from those heartened by her action.

But the opposite side of the debate has also reached out to her.

“I’ve been flooded with overwhelmingly positive responses,” O’Brian said. “I have little, old ladies coming in and writing me $25 checks to put towards the cause.”

O’Brian’s offer comes in the midst of the passage of several new, restrictive state abortion laws. In May, Alabama Gov. Kay Ivey signed a bill effectively banning abortion in the state. The bill would make abortion a felony, with exceptions only in cases in which the mother’s life is threatened.

In Georgia, Gov. Brian Kemp signed a law that would ban abortion after six weeks of pregnancy, the point at which it is possible to detect a fetal heartbeat. Ohio, Kentucky and Mississippi have all passed similar laws earlier this year. And late last month, Louisiana became the fifth state to pass such a ban this year.

O’Brian, who is opposed to those restrictions, wanted to do something to help women unable to seek abortions in their home states.

“I just hoped it would maybe make a few women who were feeling isolated and afraid feel like there was someone out there thinking of them,” O’Brian said. “And maybe if someone was feeling desperate they would feel a little less desperate.”

O’Brian has made a room available in her small hotel to host women seeking abortions, and she says she has begun making arrangements for the first guest to take her up on the offer. In light of her recent support, she hopes to expand the initiative to several rooms.

However, as the Yale Hotel becomes yet another hotspot in the national battle over abortion rights, she says she may also have to divert some of her new resources for safety considerations.

“I’ll probably also have to up my security a little,” O’Brian said. “It’s a small town, but with all the threats we’ve gotten, honestly it does make me a little nervous.”

“My grandkids live here,” she added. “I don’t think people understand that we have heartbeats too.” 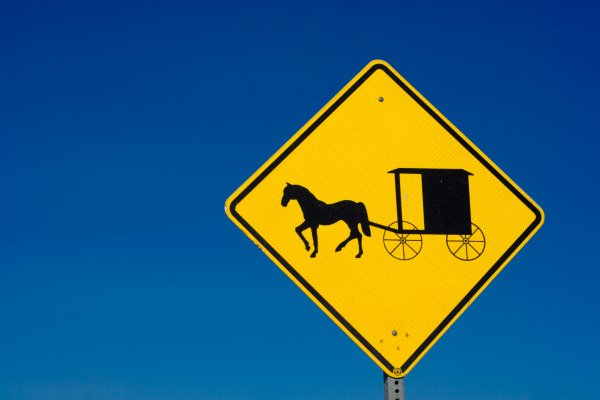