Emma Boettcher, the Jeopardy! champion who ended James Holzhauer’s legendary run on the quiz show just as he was set to break a significant record, lost after a three-game streak, coming in third in the episode that aired Thursday.

“Being on Jeopardy! had to end sometime, and I’m not unhappy with the way it did,” Boettcher, 27, told the New York Times. “It was just marvelous to be there.”

Boettcher, a librarian at the University of Chicago, brought Holzhauer’s 32-game-long winning streak to an end right as he was set to top the $2.52 million held by Ken Jennings during his historic 2004 stint on the show. She went on to win the next two games; her loss marks a return to the more typical length of time contestants stay on Jeopardy!

In Thursday’s game, Boettcher arrived at Final Jeopardy just $200 behind leading player Brendan Roach, the Times reports. But in response to the final clue — Steinbeck called him “just a voice and a guitar” but said his songs embodied “the will of a people to endure and fight against oppression” — Boettcher gave an incorrect answer, “A. Guthrie.” (The correct answer was Woody Guthrie). Still, she added the $1,000 prize given to third place winners to the $97,002 she’d won over her three-game run. 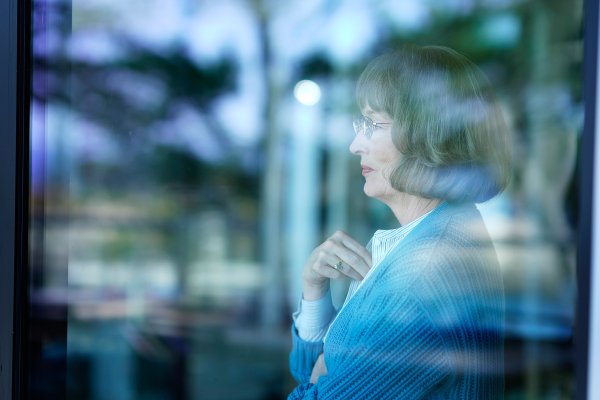 With Meryl Streep on Big Little Lies, It's Time to Admit That Film and TV Are Converging
Next Up: Editor's Pick